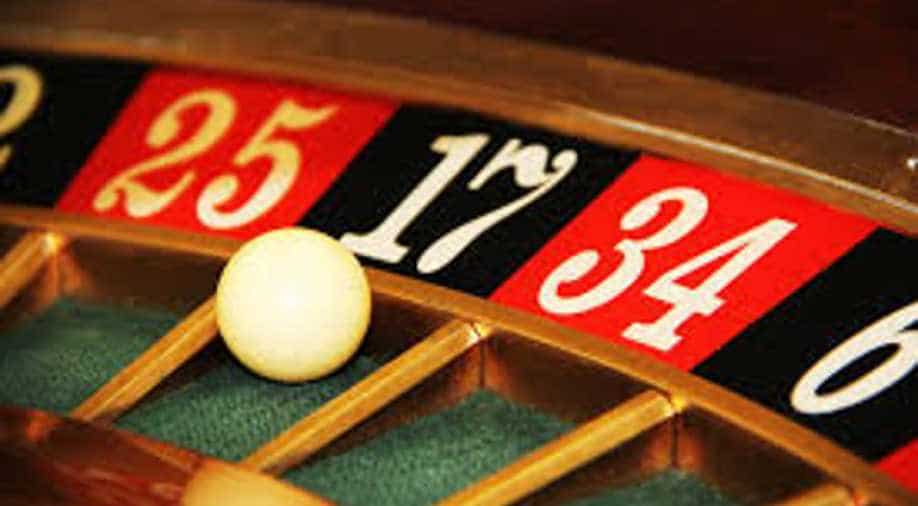 The casino was being operated from the house for the past few months and was being run by the Manager, Kapil, a resident of Gurgaon Sector-40, the officer said. (Image source: Max Pixel) Photograph:( Others )

The Gurugram Police has busted a "casino-cum-bar" illegally running from a house in the posh South City area of Millennium City, an official said.

The police said that it had arrested 43 people, including the manager and four women, on charges of gambling in a raid.

"The team was deployed near a house and a raid was conducted. Seeing the police party, all the 43 people, including the women, who were playing in the casino-cum-mini bar tried to escape.

"They were later caught. The majority of accused were businessmen. They are residents of Delhi and Gurugram," Police PRO Ravinder Kumar told PTI.

They have been booked under relevant sections of the Gambling Act, the Arms Act and the Excise Act.

The casino was being operated from the house for the past few months and was being run by the Manager, Kapil, a resident of Gurgaon Sector-40, the officer said.

Its owner Pramjeet, a resident of Jhajjar, has also been arrested, Kumar said, adding that it is suspected that a gang was involved in organising such events in Delhi and Gurugram.

It seems the casino-cum-mini bar was being operated here as the police in Delhi had conducted several raids recently, he said.

People were invited to these events through Whatsapp group.