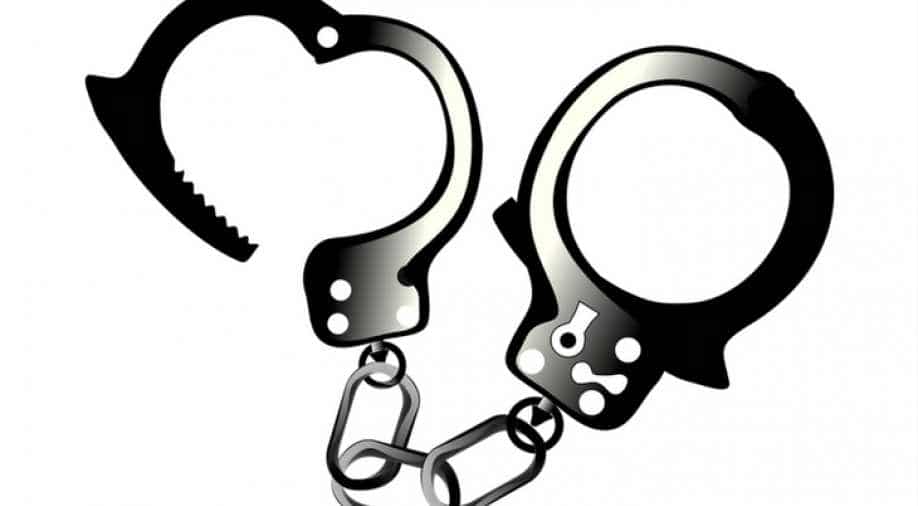 Superintendent of Police, P. Arun Sakthi Kumar said based on the Collector?s complaint, a case under Sections 67 of IT Act and 501 of IPC was booked on November 1 Photograph:( Others )

G Balakrishnan aged 36, a Chennai-based cartoonist was arrested on Sunday by the district crime branch (DCB) on occasion of offensive and inappropriate portrayal of Tirunelveli district collector, Sandeep Nanduri in a cartoon on the self-immolation of a family of four at the collect orate on October 23.

Sources said the cartoonist was taken into custody by the team in Chennai and being brought to Tirunelveli.

It soon went viral and got over 38,000 shares plus lakhs of views.

"I am not against criticism. But the cartoonist has got the facts wrong. He has depicted the honorable (Tamil Nadu) chief minister (Edappadi K Palaniswami) and two government officials (collector and police commissioner) in very shameful way. This cartoon could give people an idea that we are not saying anything about such issues and willingly accepting bribes," Nanduri told reporters.

According to sources, the collector had only come across the cartoon about a week back, after which he filed a complaint with the DCB.

Superintendent of Police, P. Arun Sakthi Kumar said based on the Collector’s complaint, a case under Sections 67 of IT Act and 501 of IPC was booked on November 1, sources informed.