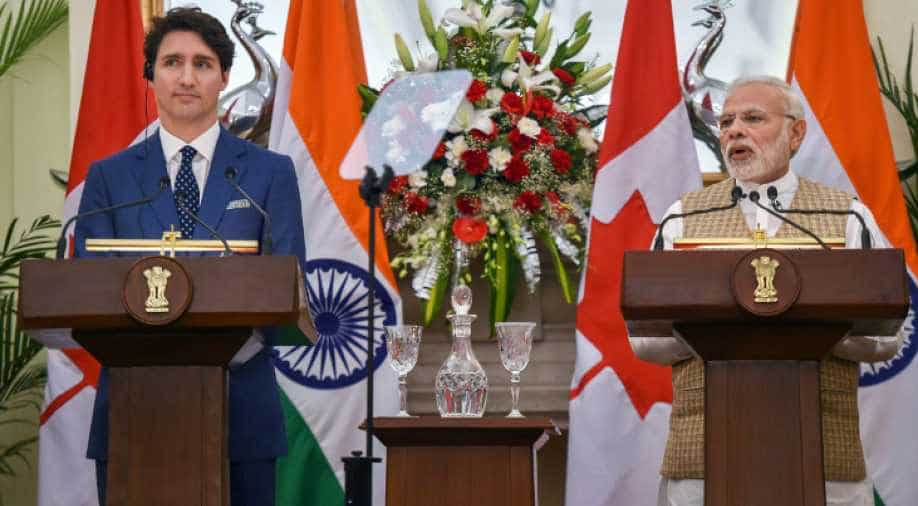 An invitation to a Khalistani supporter by the Canadians had soured ties between India and Canada. Now, it turns out that Canada's prime minister's office had extended this invite.

This revelation comes from a report by the national security and intelligence committee of parliamentarians in Canada. WION has accessed a copy of this report.

The report says that the Canadian Prime Minister Office had invited Jaspal Atwal --- a man who was convicted of attempting to assassinate a Punjab minister.

The report goes on to say that the prime minister's office should have a done a better job of screening the invitees.