Live-in relations to be considered as de-facto marriages? Supreme Court will decide 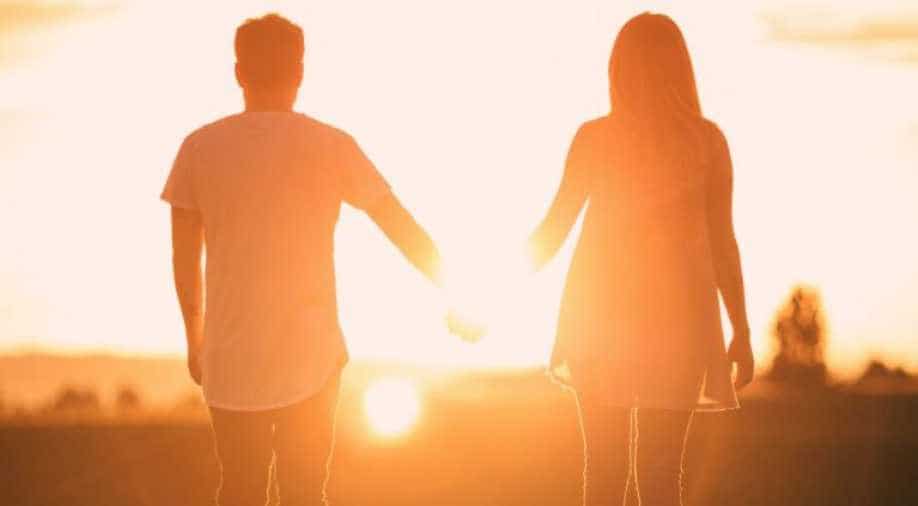 While hearing an appeal, that was made by a rape accused who said he was falsely implicated in the case, the bench observed that "even if the relationship is held to be consensual and the petitioner is not held liable for the offence alleged, the petitioner can be fastened the civil liability treating the relationship to be de facto marriage in view of long cohabitation"

The top court has maintained that a woman, in any case, should not be rendered "remediless" and subjected to any kind of exploitation.

After coming across several cases where a man was not held convicted of rape if a live-in relationship was involved, the apex court observed that such relationships could be accompanied by liabilities similar to marriages.

Senior lawyer Abhishek Manu Singhvi has been appointed as 'amicus curiae' and the matter will next be heard on September 12.