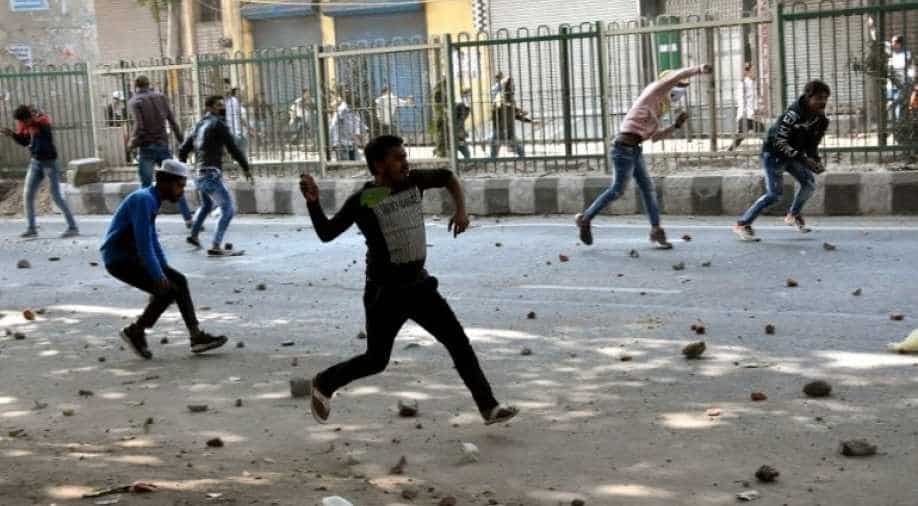 Protestors pelt stones during clashes between anti-CAA protestors and the Supporters group of the Citizenship act Photograph:( ANI )

The toll in the incidents of violence that took place in various areas of the national capital over the Citizenship Amendment Act (CAA) has increased to 10, reported news agency ANI.

Meanwhile, Section 144 has been imposed in parts of violence-hit North East Delhi, including Bhajanpura and Khajuri Khaas.

"We will be detaining the miscreants and taking legal action against them. People should cooperate with us to maintain peace. We are here till the situation normalises. Else we deploy more forces," said Special CP Satish Golcha.

The Ministry of Home Affairs has issued a statement, asking political parties to cooperate with police to quell the rumours & dispel fear among the public.

"Home Minister Amit Shah has asked the Police Commissioner of Delhi to have senior police officers present in Police Control Rooms so that rumours can be dispelled as quickly as possible," added the statement.