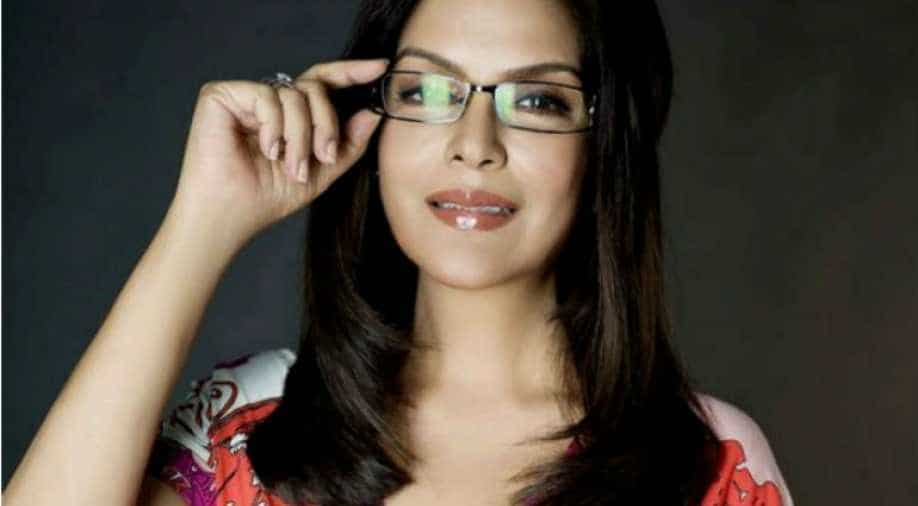 Mumbai police have arrested a businessman accused of intimidating and stalking actress Zeenat Aman. The actress had, a few days back, filed a complaint against the businessman at the Juhu police station.

The accused met Aman a few months back for work. However, the relation between the two soured and Aman stopped talking to him afterward. The businessman allegedly kept calling and following her and even forcefully tried to enter her house once.

He had also sent lewd messages to her on Whatsapp and Aman had warned him earlier.After failing to convince the person to stop stalking, the veteran actress approached the police and filed the complaint at Juhu police station.