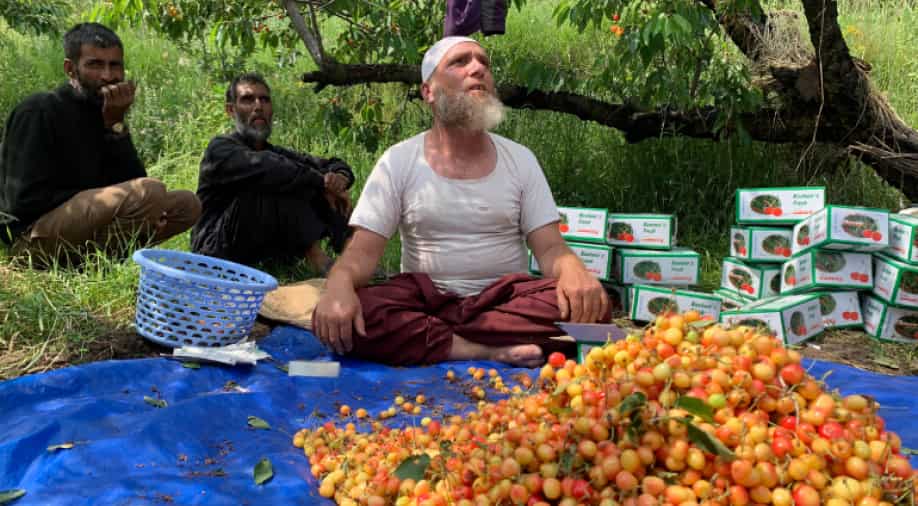 The government has tied up with a private airline to lift the cherry produce from Kashmir and send it across various cities of the country.

Kashmir Valley's first major fruit crop is cherry. It's a bumper crop this year and harvesting of the produce has started. The government has also come to support the farmers and signed an MoU to airlift the produce from Kashmir Valley to various parts of the country.

With this step, the farmers would benefit monetarily and also their produce will not get damaged while waiting for the buyers.

''About cherry, this year our government has earmarked a separate budget for cherry transportation, and we have done an MoU with GO airlines recently. We have taken up with the government to provide subsidies also. Normally our production is 14 thousand metric tonnes or more but we are expecting higher this year. Production is more and there is little disease among the fruit trees. “ said Aijaz Ahmad, Director Horticulture. 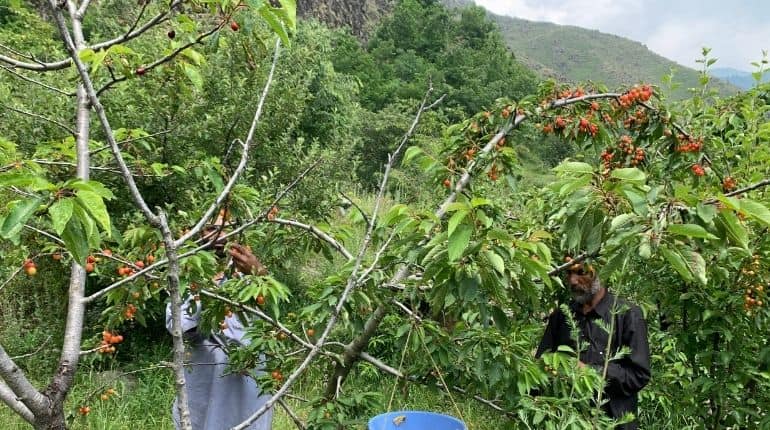 The Kashmiri cherries are famous across the world and there is a high demand for them. The farmers say they will benefit if the government helps them to sell the produce or market it. Due to COVID-19 they had to incur huge losses last year.

“The produce is good and the market is good too. Our whole produce was wasted last year but this year it’s been good, traffic is moving. If the government takes our produce, it will benefit farmers a lot” said Gulzar Ahmad, Farmer.

The government has tied up with a private airline to lift the produce from Kashmir and send it across various cities of the country. Farmers expect it would help them in a big way.

“The produce this year is good but the market should retain. If we are able to send it across, we will be benefitted. The government is saying we will take the produce at less cost and sell it. We are getting good rates.” Said Mohd Ayub, Farmer.