Budget 2018: President, Vice President and Governors to get salary hike 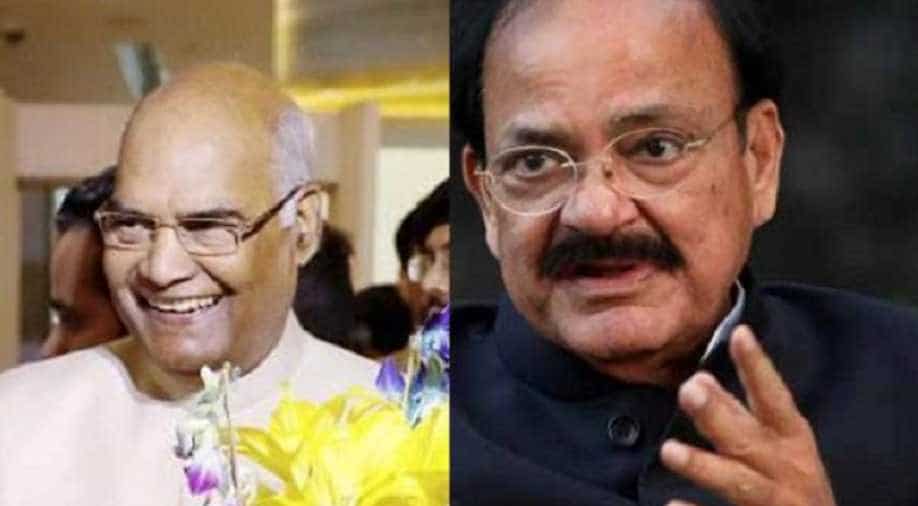 However, the proposal needs Parliament's approval which is expected in the current Budget session. Photograph:( Zee News Network )

Budget 2018 saw a massive revision in the emoluments of top government officials, which include President, Vice-President and all state Governors.

“These emoluments are proposed to be revised to Rs 5 lakh for the President, Rs 4 lakh for the vice president and to Rs 3.5 lakh per month for the governors,” Jaitley said during his speech at Parliament.

The scale of increase in the salary of the President is by a whopping 200 per cent.

After the implementation of the 7th Pay Commission’s on 1 January 2016, the cabinet secretary, who is the top-most bureaucrat in the country, gets Rs 2.5 lakh per month and a secretary in the Union government draws Rs 2.25 lakh per month.

However, the proposal needs Parliament's approval which is expected in the current Budget session.

Once approved the salary will be made applicable from February, 2016.