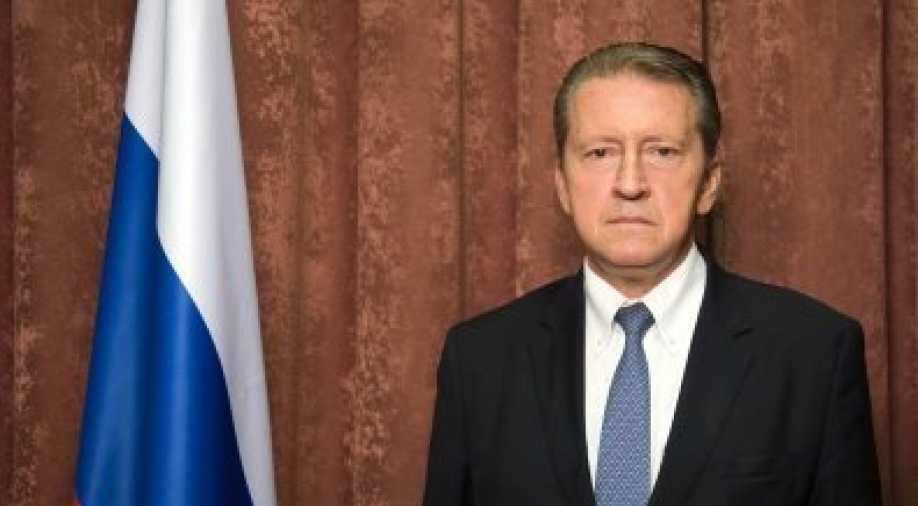 Ahead of the BRICS Summit in Brazil next week, Russian envoy to India Nikolay Kudashev spoke to our diplomatic correspondent Sidhant Sibal.

Kudashev said that the grouping is a new model of international, political and economic contact. While confirming Modi-Putin meet next week on the sidelines of the BRICS Summit, Kudashev said that Russia supports India's idea of holding a global comprehensive convention against terrorism or CCIT that calls for a common definition of terror as well as PM Modi's idea to convene a global conference on counter-terror.

Here is the transcript of the interview.

WION: What will be the main focus of the BRICS Summit in Brazil?

Kudashev: The summit testifies that the BRICS remain very much relevant and remains capable of generating new ideas and the new vision for the future. For us, as a regional member to the BRICS, our highest priority will be the position of the group of 5 as a new model of international, political and economic contact. No less important will be the issue of strategic stability, multipolarity, peace and security. Economic dimensions of BRICS have greater and greater importance. In the offing are BRICS women business alliance, BRICS platform for energy research. Issue of new challenges and threats, counter-terrorism and information security will be in focus. Russia advocates a separate pact on information security which is of great importance for us. Multiple ideas are put forward by our BRICS partners, including India, for enhanced humanitarian connect.

WION: When will the training of Gaganyaan astronauts begin in Russia?

Kudashev: The legal environment is there and the sooner we start doing the business and start the training procedure, the better it is because time goes by very fast and the flight will come very soon.

WION: Indian defence minister was in Moscow. When can we see an inter-government agreement on Reciprocal Logistics Support (ARLS) ?

Kudashev: I could say that we remain committed to this agreement, committed to doing it at the earliest, so I believe doing in the course of coming 2-3 months, it will be there.

WION: Terror remains a key global concern, including for India, how are both countries are increasing the counter-terror initiative?

Kudashev: We should help each other. We actively cooperate at the global level and at the regional level. We do exchange our experiences, information and certain material. Russia is supportive of India's idea of doing a global comprehensive convention against terrorism and remains supportive of PM Modi's idea to convene a global conference on counter-terror.