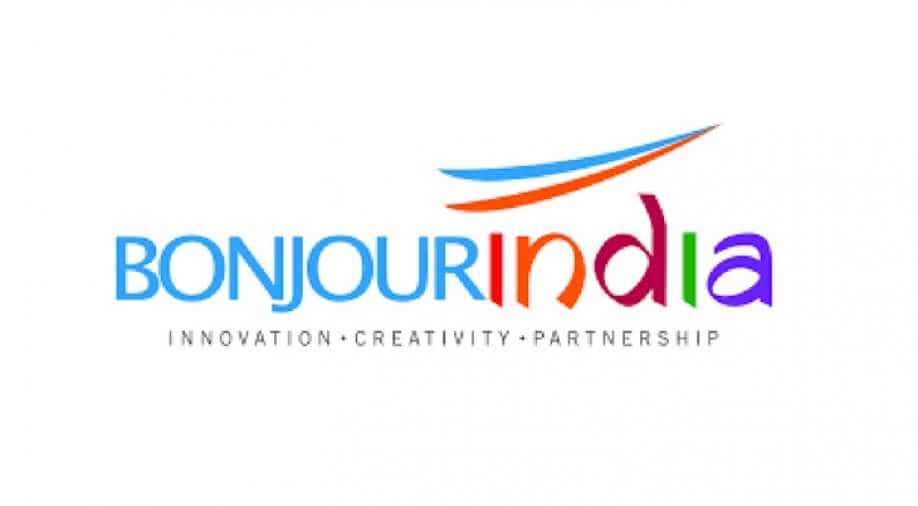 Bonjour India involves 100 projects in 33 cities across the country, between November 2017 and February 2018. Photograph:( Others )

On Republic Day eve, France and India will celebrate their ties through a programme called 'Bonjour India', which will showcase a 'regatta' and workshops by French theatre groups among other events.

The Bonjour India events in Puducherry tomorrow are aimed at highlighting the partnership between the two countries.

The events will include a 'regatta', an innovative e-bike launch, and workshops by renowned French Th tre du Soleil, held in collaboration with Alliance Fran aise de Pondich ry and the French consulate in Puducherry.

Ambassador Ziegler and Puducherry Chief Minister V Narayanasamy will flag off the 'regatta'. The event will see the participation of 50 competitors, including international sailors, based on their boat classes.

The third edition of Bonjour India 2017-18 is a four- month-long voyage across India for celebrating the Indo-French partnership as well as shaping the next decade of people-to- people contacts between the two countries, the statement said.

Bonjour India involves 100 projects in 33 cities across the country, between November 2017 and February 2018.

It serves as a platform for enduring partnerships across the themes of Smart Citizen, High Mobility, Go Green, it added.