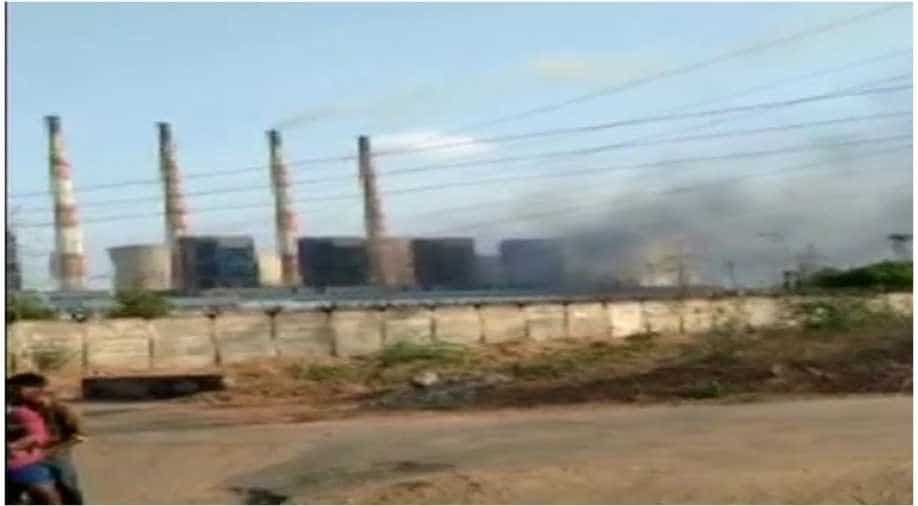 Such was the intensity of the blast that it brought down some buildings.

A blast in a firecracker factory in Tamil Nadu claimed the lives of 7 women on Friday. The incident took place n Cuddalore District in the state.

The firecracker unit, located in Kurunkundi village was engulfed in flames due to blast that took place on Friday morning.

Five women were killed on the spot while two succumbed to their injuries in hospital. Others have been injured. The owner of the firecracker unit was killed in the blast as well.

Such was the intensity of the blast that it brought down some buildings.

Police and fire tenders rushed to the spot for rescue.