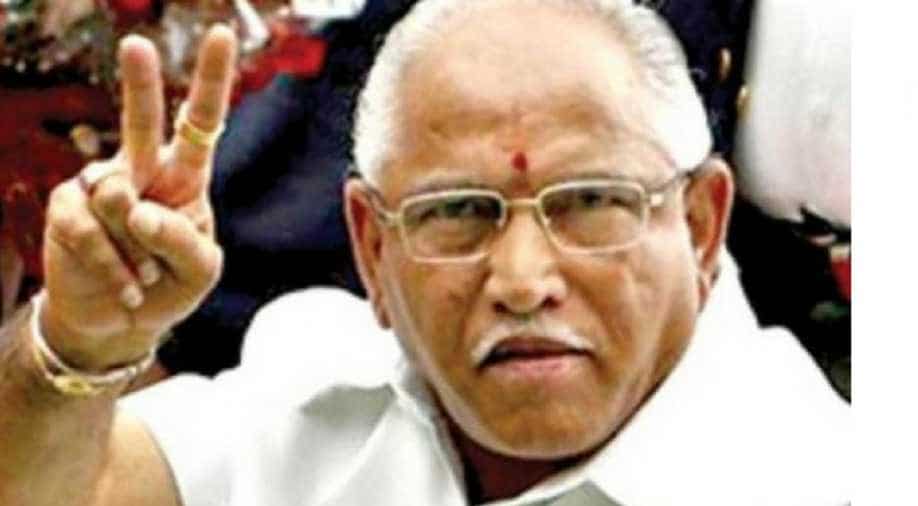 BJP's Chief Ministerial candidate B S Yeddyurappa was on Tuesday elected to the Karnataka Assembly from Shikaripura by 35,397 votes, the Election Commission announced.

Yeddyurappa, 75, defeated Congress nominee Goni Malatesha and seven others in his home constituency.

Yeddyurappa, who had dealt a body blow to the BJP in 2013 by quitting the party to form his own KJP, returned to mother party before the 2014 Lok Sabha polls.

In 2016 he became BJP state chief and a year later he was officially made the CM candidate.

(With inputs from Karnataka)