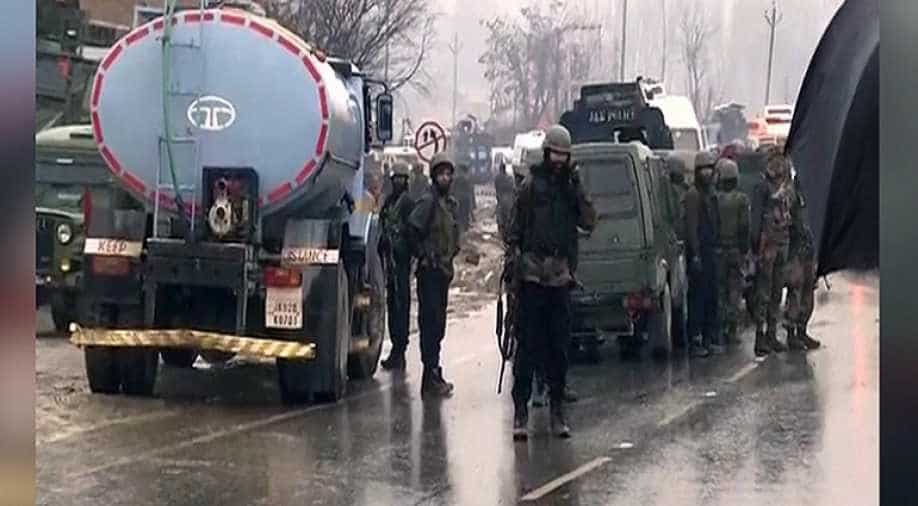 The Bharatiya Janata Party has called for a countrywide protest, on Sunday to condemn the Pulwama terror attack, and condolence meetings for the victims at various district headquarters, a senior party leader said.

"According to instructions from the party`s national president, all party workers will on February 17 participate in the event that will be held in a public place and offer their respects to the slain soldiers. Party workers will also resolve to take a pledge for a decisive battle against terrorism. All elected representatives and office-bearers will take part in the programme," a communique issued by the BJP`s media cell said.

Prominent intellectuals and other dignitaries should also be present at the function, according to the party`s media head Anil Baluni.

Prime Minister Narendra Modi has promised a befitting reply to those involved in the heinous terror attack in Pulwama district of Jammu and Kashmir on Thursday in which 40 CRPF personnel were killed when a Jaish-e-Mohammed suicide bomber rammed into a CRPF convoy.

The party president Amit Shah has also decried the cowardly attack and asked party workers to extend solidarity to the families of the slain soldiers.