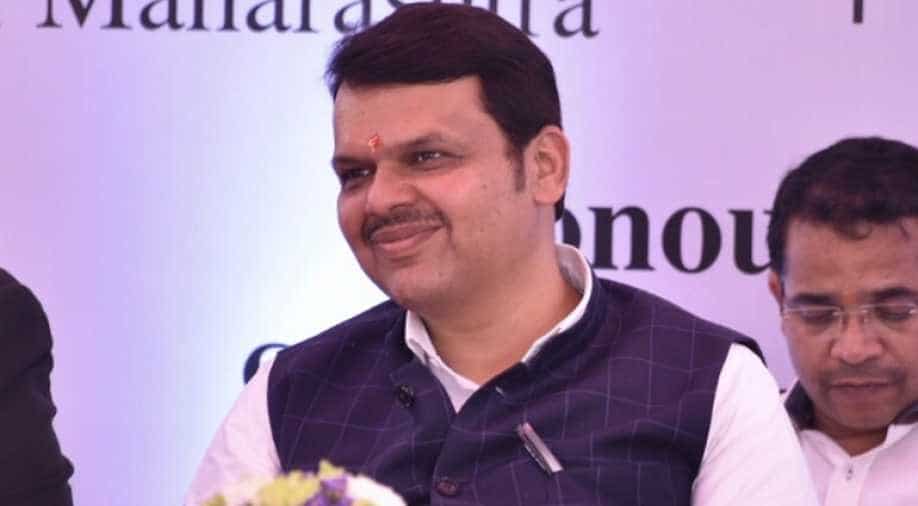 The manifesto has a page on Bharat Ratna awards in which the party has proposed the names of Mahatma Jyotirao Phule, Savitribai Phule and Veer Savarkar for the country's highest civilian award.

The manifesto has a page on Bharat Ratna awards in which the party has proposed the names of Mahatma Jyotirao Phule, Savitribai Phule and Veer Savarkar for the country's highest civilian award.

Releasing the manifesto, Nadda praised the Fadnavis-led government in the state and said, "Today I can say with confidence that Fadnavis has changed the political culture and fundamental politics of Maharashtra.

He has changed the image of Maharashtra. Five years ago, the state was corruption-tainted.

"There was instability and the seat of Chief Minister was like in a musical chair. Today, Maharashtra is corruption free, it is a state with good governance, transparency and stability," he added.

Nadda said, "This manifesto is a well studied and pragmatic document. It is a serious document unlike the Congress and NCP's who have diluted the effects of the manifesto."

The BJP Working President also said that the manifesto represents all sections of the society, "Sabka Sath, Sabka Vikas Aur Sabka Vishvas" (development for all with the trust of all).

"It is focused on the last man standing on the last pedestal of society. Our commitment is to bring labour, Dalits and marginalised sections of the society into the mainstream," he said.

"It represents tourism, agriculture, labour, youth, quality education and health. The poor should be able to get medical treatment and poverty does not become a hindrance, this is one of the essences of our Sankalp Patra," Nadda added.

Enumerating its main points, Nadda said, "We have made comprehensive health care plans. There are 16 broad issues included in the manifesto. We have the plan to make Maharashtra drought-free. We plan to create 1 crore jobs in the next five years. We will be making a separate mechanism for the maintenance of roads."