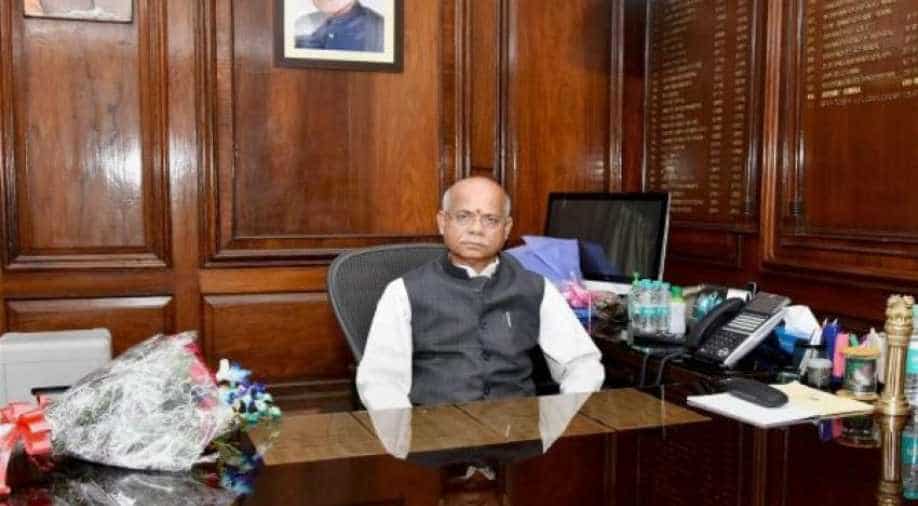 BJP MP Shiv Pratap Shukla has been appointed as chairman of the Ethics Committee of Rajya Sabha. The Secretary-General of Rajya Sabha Desh Deepak Verma informed about the move in a parliamentary bulletin issued on Thursday.

Shukla has been appointed as chairman of this committee. The total strength of the Ethics Committee of Rajya Sabha is 11 members including the chairman. Apart from the four newly appointed members, MP Anand Sharma of Congress, MP Ram Gopal Yadav of Samajwadi Pary, MP A Navneet Krishnan of AIADMK, MP Derek O'Brien of All India Trinamool Congress, MP Ram Chandra of Janta Dal (United), and MP Prasanna Acharya of Biju Janta Dal are also part of the committee in the upper house

The Ethics Committee is in charge of reviewing complaints against the behaviour and activities of MPs. BJP had appointed Shukla as the chief whip of the party in Rajya Sabha on July 21.