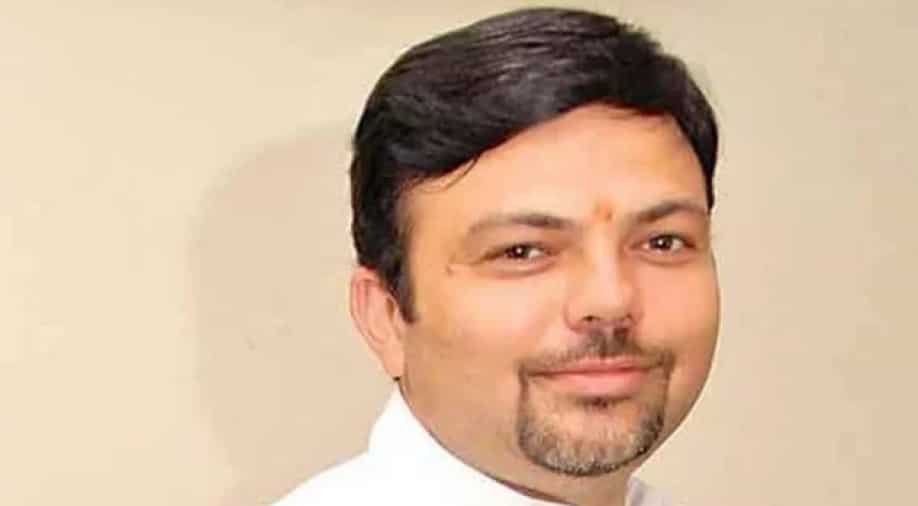 BJP MLA Ashish Deshmukh, a staunch proponent of separate Vidarbha state, has announced his resignation as a member of the Maharashtra Legislative Assembly as well as from the primary membership of the party.

Speculation is that Deshmukh is joining the Congress, as he is meeting party president Rahul Gandhi in Wardha this evening. Gandhi is in Wardha to attend the meeting of the Congress Working Committee (CWC).

He has accused the BJP government of ignoring the plight of farmers and youths in the country and indulging in "divisive and vote bank politics".

Deshmukh, the son of former president of Maharashtra Pradesh Congress Committee Ranjeet Deshmukh, has been demanding that Vidarbha be carved out from Maharashtra.

"The situation of farmers and the youth has worsened in the last four years but the government is indulged only in the politics of vote bank for wining elections and dividing the nation," he said.

As the BJP has been ignoring the people of India, I am tendering my resignation as an MLA and a member of the BJP, he added.