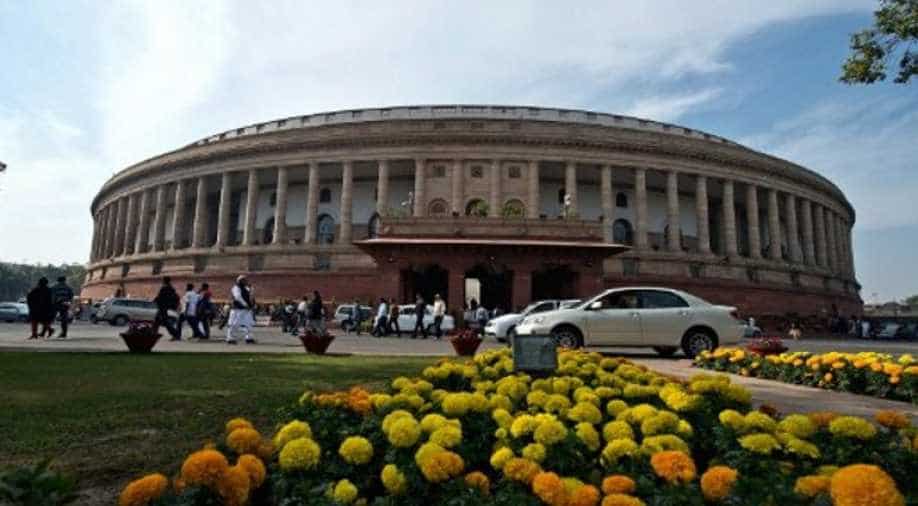 Finance Minister Nirmala Sitharaman is expected to reply to discussions on the Union Budget in Lok Sabha and Rajya Sabha.

Ruling BJP on Monday issued a whip to its members of Parliament asking them to be present in their respective houses on Tuesday, which is the last working day before the Budget Session recess.

According to reports, the Finance Minister Nirmala Sitharaman is expected to reply to discussions on the Union Budget in Lok Sabha and Rajya Sabha today.

Sitharaman is likely to speak in Lok Sabha first and then in Rajya Sabha, according to reports.

Discussions on the Union Bidget, which was presented on February 1, has been going on for the last few days in Parliament.

While opposition members have repeatedly attacked the BJP government headed by Prime Minister Narendra Modi over economic slowdown and "record-high" unemployment, treasury benches have lauded the Centre for various initiatives in the budget.