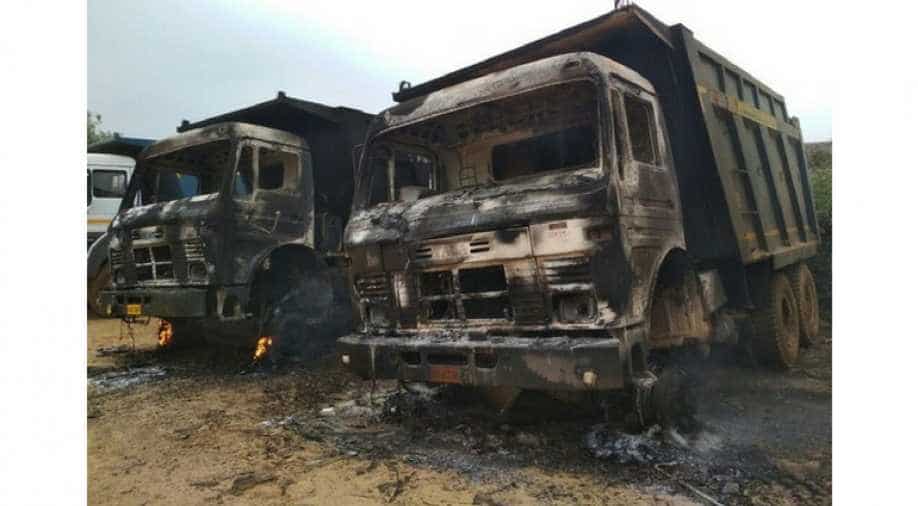 They also burned three other vehicles along with it.

The police authorities have confirmed that Naxals have abducted eight labourers in the process but freed four of them.

A search operation has been launched to track down the Naxals and the abductees.

Earlier on May 1 Naxalites had set ablaze as many as five vehicles engaged in road construction work in Chhattisgarh's Dantewada district.