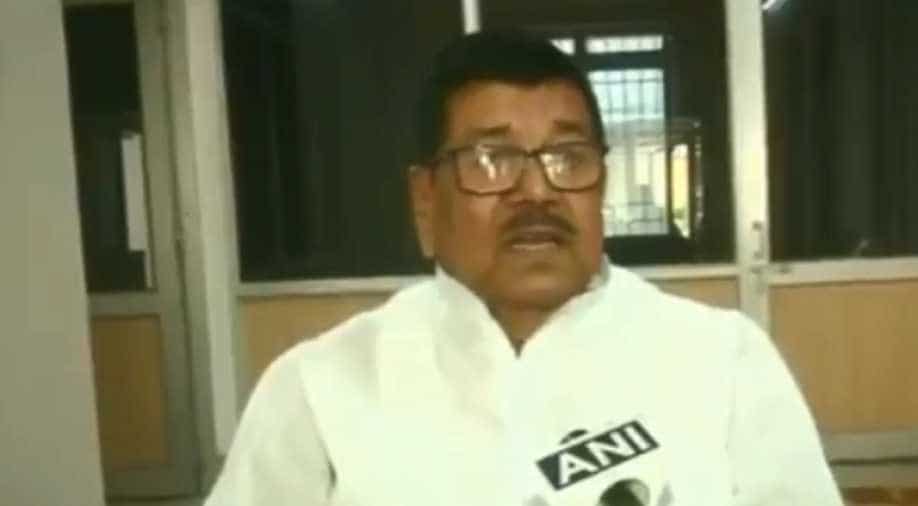 In a shocking case of correction, Bihar's Disaster Management Minister Dinesh Chandra Yadav today confirmed that there were no casualties in yesterday's bus accident in Motihari district. The minister had earlier said on camera that 27 people had died.

"The information of deaths was wrong. Yes I said 27 people have died, it was based on information from local sources, but I also said that only the final report will be considered," Dinesh Chandra Yadav said.

"There was booking for 13 people. 8 were taken to hospital by authorities, there was no sign of remaining 5, no remains were found. They might have left the spot on their own."

The bus caught fire after it fell into a ditch and overturned.

The accident occurred under the Kotwa police station area, over 75 km from the state capital.

Pratyay Amrit, Principal Secretary - Disaster Management Department, had said that most of the charred bodies were still inside the bus.