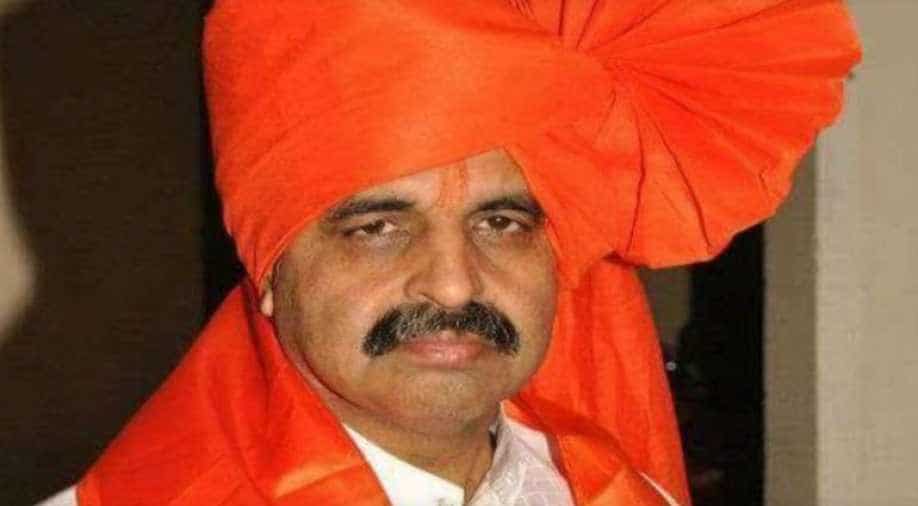 Milind Ekbote, accused in Bhima Koregaon violence, has been detained by Pune police. According to reports, Ekbote was detained from his house at Shivajinagar in Pune earlier today.

A couple of FIRs were registered against Ekbote alleging his role in the violence at Bhima-Koregaon.

Scores of people from the Dalit community gathered at a village in Pune to mark the 200th year of the Battle of Bhima Koregaon earlier this year.

Clashes broke out between villagers from Maharashtra's Koregaon Bhima, Pabal, and Shikrapur.