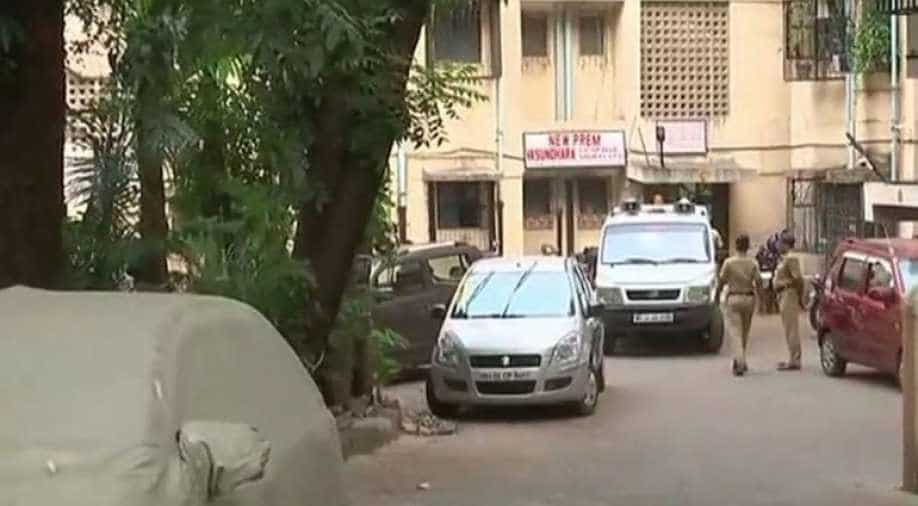 A sum of Rs 62 lakh has been provided so far for expenses incurred by the commission, Patil said.

The Maharashtra government-appointed two-member judicial commission probing the Bhima Koregaon violence has examined 35 out of the total 360 witnesses of the incident that took place exactly a year ago, social activist Sanjay Lakhe Patil claimed Tuesday.

The commission, headed by Justice (retired) J N Patel, was set up on February 9 last year and had eight sittings in Pune and Mumbai so far, he told PTI.

Apart from Justice Patel, a retired judge of the Calcutta High Court, the other member in the judicial commission is Sumit Mullick, Maharashtra Chief Information Commissioner.

A sum of Rs 62 lakh has been provided so far for expenses incurred by the commission, Patil said.

While it was given four months time to probe the incident, its tenure was later extended by a year.

On January 1 last year, the event to mark the 200th anniversary of the 1818 Bhima Koregaon battle in Pune district was marred by violence, allegedly provoked by right-wing groups, resulting in the death of one person and extensive damage to public property.

Dalit groups commemorate the British victory as it is believed that soldiers
from the Mahar community -- then considered untouchable -- were part of the East India Company's forces which defeated the Peshwa Army of the Maratha Empire.