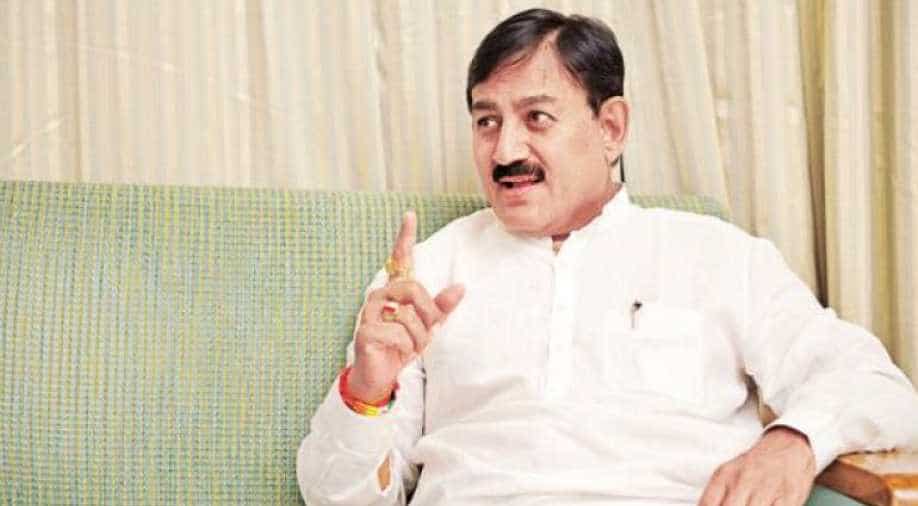 As per information obtained from sources, Solanki met Congress President Rahul Gandhi earlier in the morning today and submitted his resignation.

The reason behind Solanki's resignation is unknown.

Solanki was holding the post of state party president since December 2015.

He was Minister of State for Drinking Water and Sanitation (Independent Charge) in the United Progressive Alliance (UPA) - 2 government and has also served as Secretary at the All India Congress Committee (AICC) from 2004 to 2006.