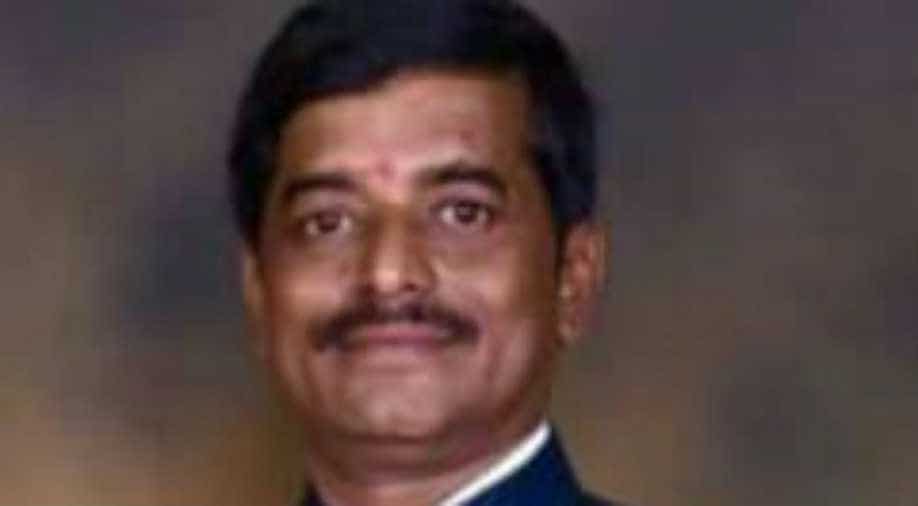 54-year-old Jayaram who was attacked by a gang of miscreants in Bengaluru's rural area Photograph:( Zee News Network )

A government official was brutally thrashed by a group of people in Bengaluru Rural area in broad daylight on Wednesday.

54-year-old Jayaram, a member of the zilla panchayat (district council) was grievously injured after being attacked by the gang with machetes. The gang of miscreants attacked the government official after a dispute, the police said.

Some locals recorded the incident on camera. The police have registered an FIR in the case.

One of the attacker has been identified (Zee News Network)

Jayaram has been admitted to Manipal Hospital in a critical condition.