Be aware of fake marriage scams: Australian govt to Indians 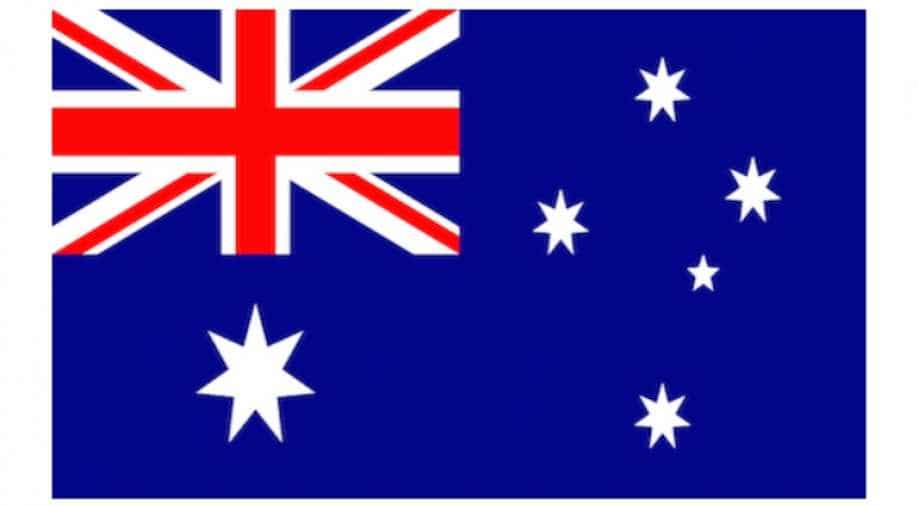 The remaining four individuals have each been charged with offences under the Migration Act and Criminal Code.

The High Commission asked Indians to be aware of the scam which targeted young Australian women, many of whom come from disadvantaged and low socio-economic backgrounds.

The warning comes after the Australian Border Force (ABF) shut down an elaborate contrived marriages syndicate operating out of Sydney.

The syndicate had a 32-year-old Indian national facing court over his alleged role as the main facilitator.4 Australian citizens are also facing charges for allegedly convincing individuals to fraudulently marry non-citizens seeking to obtain permanent residency.

ABF Acting Investigations Commander, Clinton Sims, said, "Those seeking a visa through a contrived marriage also need to understand that paying a facilitator will not buy them a permanent visa pathway in Australia."

The Commonwealth Director of Public Prosecutions (CDPP) has charged the 32- year-old Indian national with four counts of arranging a marriage to obtain permanent residence, contrary to Section 240 of the Migration Act 1958. The maximum penalty is a fine up to $210,000 and/or 10 years imprisonment.

The remaining four individuals have each been charged with offences under the Migration Act and Criminal Code.

An Australian High Commission release said, "While contrived marriages are not unique to any one nationality, this particular syndicate was attempting to illegally facilitate fake marriages with non-citizens in the South Asian community."

ABF also acted on contrived marriages in Victoria, with one individual sentenced to six months imprisonment for fraud offences against the Migration Act.

Earlier this year, the Australian High Commission had warned of a visa scam which was being allegedly perpetrated by an employment agency operating in south-west Delhi.