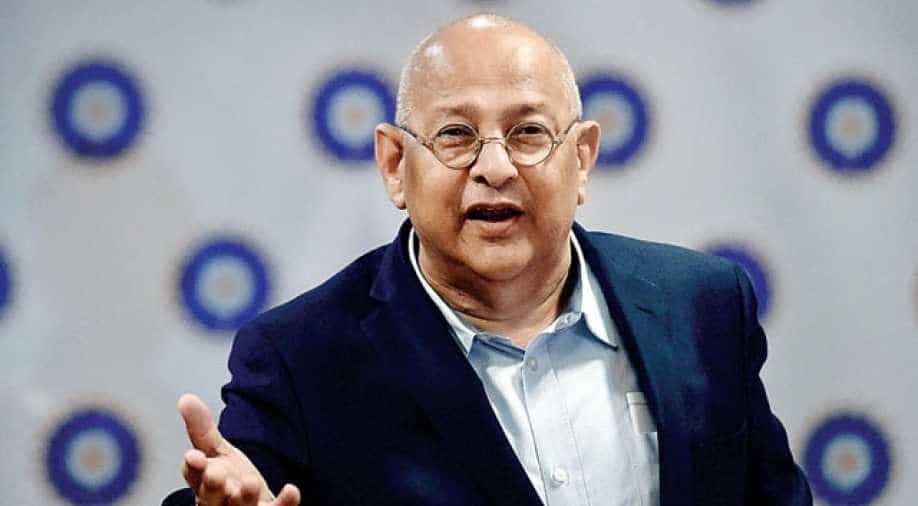 Amitabh Choudhary objected to Priya Gupta's appointment based on an article she wrote on Bollywood actor Deepika Padukone during her stint for a national daily in 2014. Photograph:( Zee News Network )

Board of Control for Cricket in India (BCCI) acting secretary Amitabh Choudhary wrote a mail to board CEO Rahul Johri and objected to the appointment of Priya Gupta as the BCCI's General Manager (Marketing).

In his mail, Choudhary objected to Priya's appointment based on an article she wrote on Bollywood actor Deepika Padukone during her stint for a national daily.

In 2014, a daily newspaper had tweeted a video on Deepika and captioned it "OMG! Deepika Padukone's cleavage show."

The actress responded to the video, saying "YES! I am a Woman. I have breasts AND a cleavage! You got a problem!!??"

It was then, Priya went on to defend the newspaper in an article by writing, "Deepika, just for the record, we do not zoom into a woman's vagina or show her nipples What about all the times, and there have been many, when you have flaunted your body off screen - while dancing on stage, posing for magazine covers, or doing photo ops at movie promotional functions? What 'role' do you play there? So why the hypocrisy?"

The BCCI acting secretary was critical of Priya's selection process and said a simple search on the internet would have revealed the stories done by her.

"A simple search on the internet, revealed the following stories mentioning the candidate selected for the post we are presently concerned with, regarding an article that the person authored, the content of which is for everyone to see," Choudhary wrote.

Explaining his stance, Choudhary writes, “Clearly, the need for Marketing Manager in an institution like BCCI was not felt to be of primary concern even by the Hon’ble Justice Lodha Committee.

Meanwhile, if Choudhary refuses to sign the contract, as mentioned last week, the CoA could ask Johri or General Manager (Cricket Operations) Saba Karim to do the formalities to recruit the candidate.