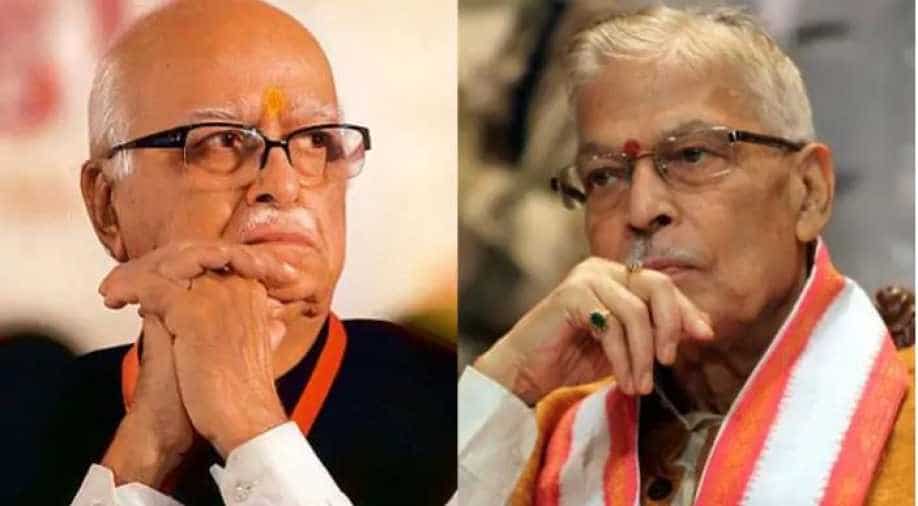 All accused in the Babri Masjid demolition case have been acquitted by the Special CBI court in Lucknow on Wednesday.

The court in Lucknow pronounced its judgment in the 28-year-old case and said that the demolition of the mosque was not pre-planned, but a spontaneous act.

“The CBI court has acquitted all 32 accused in the Babri Masjid demolition case. This ends the long pending dispute related with the December 6, 1992 incident,” said lawyer KK Mishra.

Mishra represented 25 out of 32 accused in the case.

26 out of total 32 accused in the Babri Masjid demolition case, except LK Advani, MM Joshi, Uma Bharti, Nritya Gopal Das, Kalyan Singh and Satish Pradhan were present at the court for the hearing.

The 1992 Babri Masjid demolition had cost around 3,000 lives and changed the country's political landscape.

In July, BJP leader Advani had recorded his statement before the court through video conferencing while denying involvement in the conspiracy to demolish the mosque.

On April 19, 2017, India's top court had ordered a day-to-day trial to be concluded in two years. The Supreme Court had allowed CBI's plea on restoration of criminal conspiracy charge against the VVIP accused in the case.

Supreme Court had earlier termed the Allahabad High Court's February 12, 2001 verdict dropping conspiracy charge against Advani and others as "erroneous". Security has been beefed up in Uttar Pradesh ahead of the verdict.