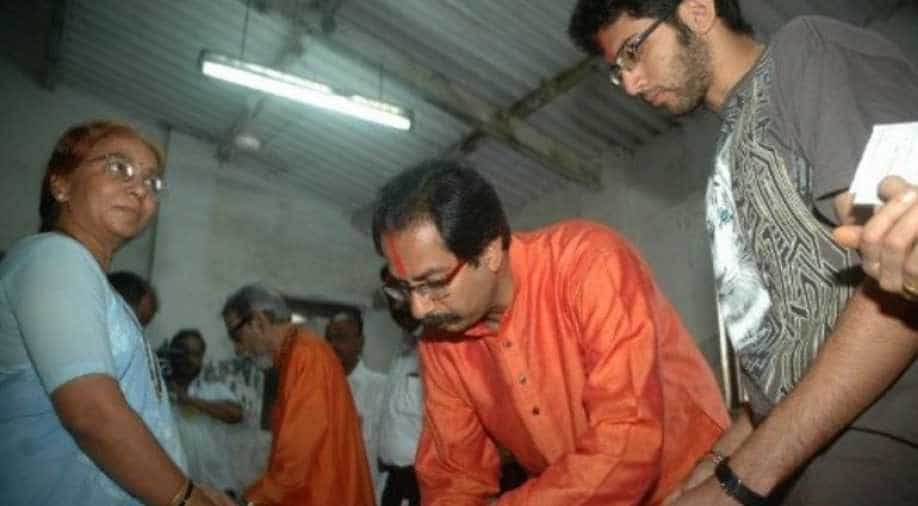 The Sena chief will hold a press conference later. He had visited Ayodhya in November last year and asked the central government to announce a date for the construction of Ram temple.

He had said that his party will extend support if an ordinance is brought for the purpose.