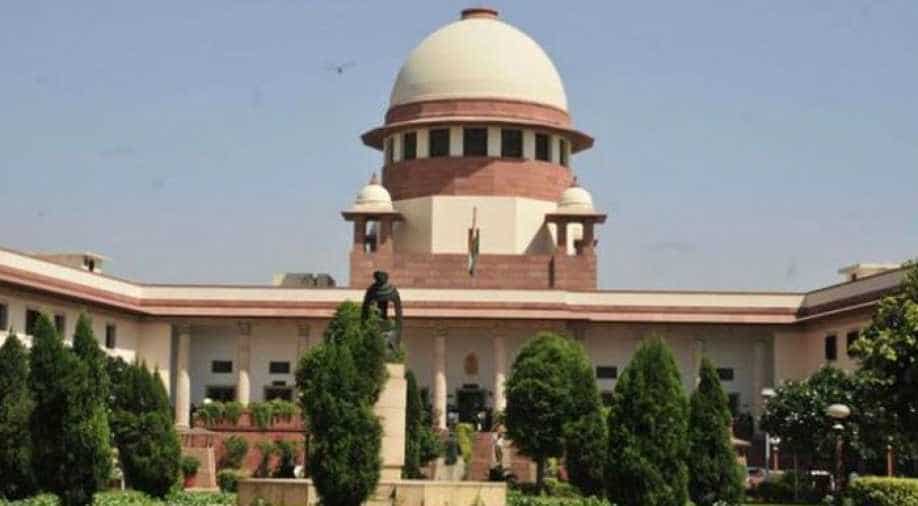 The Supreme Court will now hear the Ram Janmabhoomi-Babri Masjid land title case on a day-to-day basis starting from August 6.

The Supreme Court will now hear the Ram Janmabhoomi-Babri Masjid land title case on a day-to-day basis starting from August 6. The apex court arrived at this decision after the mediation panel submitted a report stating that no final agreement or settlement was reached during the talks between the parties.

Thereby, CJI Ranjan Gogoi declared that since mediation process failed to yield positive results, the hearing in the title dispute case will resume.

In the last hearing, the top court assured that if mediation talks failed to reach an amicable solution to resolve the Ram Janmabhoomi-Babri Masjid title dispute, then the court will commence hearing the case on a day-to-day basis.

The original plaintiff had sought early hearing of the case. Senior lawyer SK Parasaran, arguing for one of the applicants, told the top court that mediation talks were not making much progress and were unable to bring any positive results. However, senior advocate Rajeev Dhawan, representing Muslim parties, said that this was not the time to criticise the mediation panel. He said, “I don’t think it’s fair to criticise mediation panel’s proceedings. Parties cannot come to court asking to scrap the mediation talks on our account”.