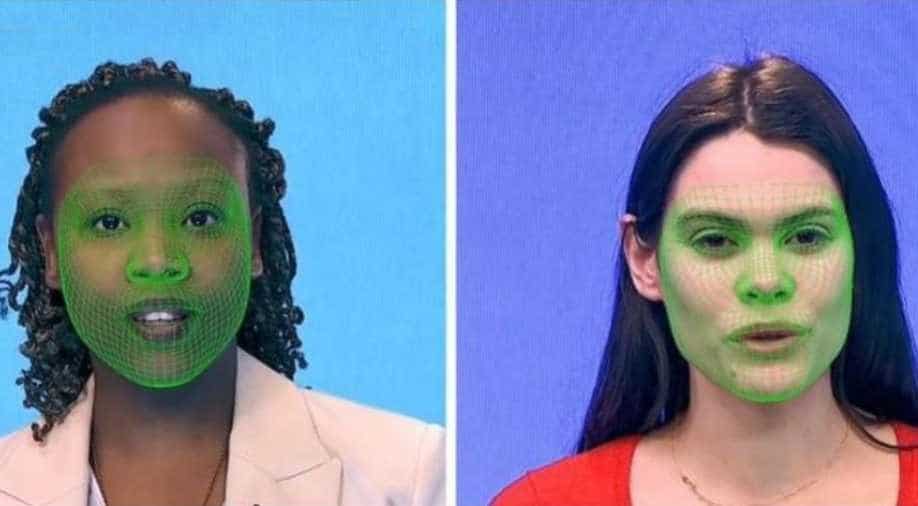 India at the United Nations Security Council has warned that artificial intelligence-enabled "deep learning" to create "deepfakes" which can be used for misinformation across the World and terror groups are using the internet for many things from recruitment to purchase of weapons.

India's envoy to UN, T.S. Tirumurti, "Terrorist and radical extremist groups today have unprecedented access to the general public through the internet, which allows for more efficient and effective recruitment, incitement, and propaganda, as well as the purchase of weapons and illegal money transfers"

Explaining, "both state and non-state actors" can use "Artificial Intelligence-enabled deep learning to create ‘deepfakes,’ which have the potential to fuel misinformation, divisions, and political instability."

The envoy pointed out that "advances in AI and 3D printing" could facilitate attacks by "automating the development and deployment of weapons and weapon systems" thereby transferring "responsibility over life and death from human moral systems to complex data systems, devoid of an ethical compass."

India's statement was on the issue, "Peacebuilding and Sustaining Peace Contemporary Drivers of Conflict and Insecurity" on which it highlighted its role in countries like Afghanistan, Gambia and more.

Envoy Tirumurti highlighted that in Afghanistan, "even in the face of repeated terrorist attacks, India has persisted and invested in grass-root and impactful development partnership projects worth over US$ 3 billion" covering all provinces of the country. Other than major infrastructure projects like Afghan Parliament building, India-Afghanistan friendship dam in Herat, India has assisted the Government of Afghanistan in setting up first of its kind Afghanistan National Agricultural Sciences and Technology University in Kandahar.

Indian envoy giving an overarching view of New Delhi's outreach, said, "Going forward, India will continue to be a force multiplier for peacebuilding with an emphasis on the “people-centric” approach not just in our neighbourhood but also in Africa, the Pacific and Caribbean Islands and beyond."