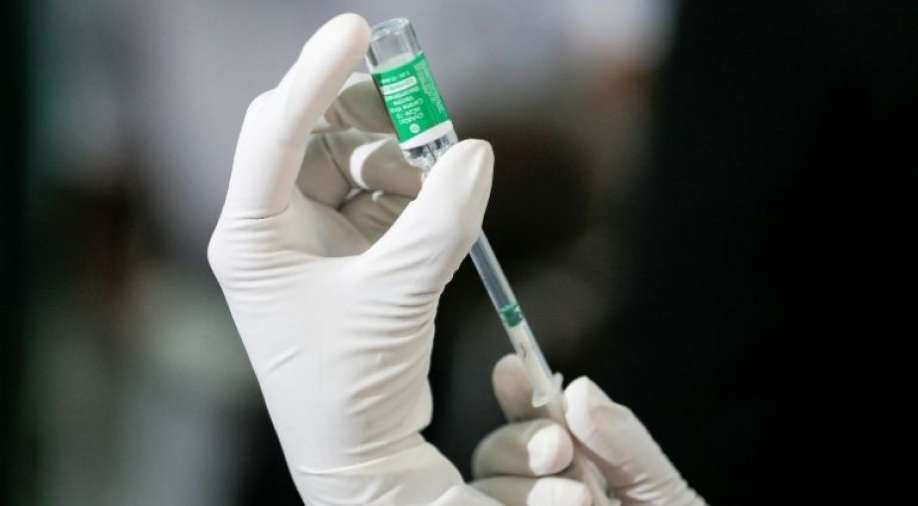 British sports chiefs back use of 'vaccine passports' to fill stadiums Photograph:( Reuters )

The infection level in the country is back to what it was in December as it soared to 1.78 per cent from 1.55 within a week

The single-day rise of new Covid-19 cases in India on Saturday is the country`s highest tally so far this year.

The infection level in the country is back to what it was in December as it soared to 1.78 per cent from 1.55 within a week.

In the last four days, the number of fatalities has spiked, which earlier was hovering under 100.

As per the Ministry`s data, the active cases present in the country have breached 2-lakh. It was reported 2,02,022 on Saturday.

The rise in the number of Covid-19 cases, which had so far appeared confined to Maharashtra and Punjab, is now beginning to show up in several other states.

Delhi on Friday reported 431 cases, a high not witnessed in over two months.

As the number of Covid-19 cases is rising across the country, the Centre sounded a word of caution for states which are not yet seeing a surge but are at the threshold.

Niti Aayog (health) member V.K. Paul on Thursday said the situation in Maharashtra was worrying as part of the state returns to strict lockdown. However, Maharashtra is not alone.

"Would like to caution Delhi-NCR, Gurugram, part of Gautam Budh Nagar and Ghaziabad too some extent. These areas are seeing a slight rise in the number of cases," Paul said adding that the pandemic is not over yet.

The Ministry also informed that 8,40,635 samples were tested on Friday. The cumulative tests done by the Indian Council of Medical Research (ICMR) so far stands at 22,58,39,273.

So far, 2,82,18,457 doses of corona vaccine have been administered in the country since the drive began on January 16 after approval to `Covishield` and `Covaxin`.