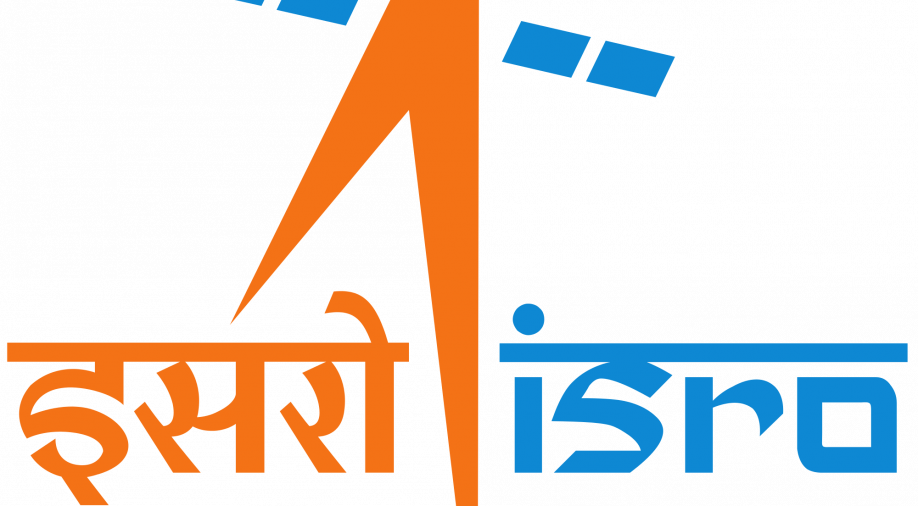 'We are looking for people with sufficient flying experience,' said an ISRO scientist requesting anonymity.

"We are looking for people with sufficient flying experience," said an ISRO scientist requesting anonymity.

ISRO Chairman K Sivan said the Indian Air Force and other agencies will play a major role during the selection of astronauts for the human space mission project.

Another scientist said the Defence Research and Development Organisation too will play a major role in this endeavour.

Earlier, K Sivan on Friday shared that the national space research body is soon to come out with a television channel.

The ISRO chief reacted to the Chinese rover's landing on the far side of the moon claiming that the Indian mission will aim to land on the south pole of the moon.