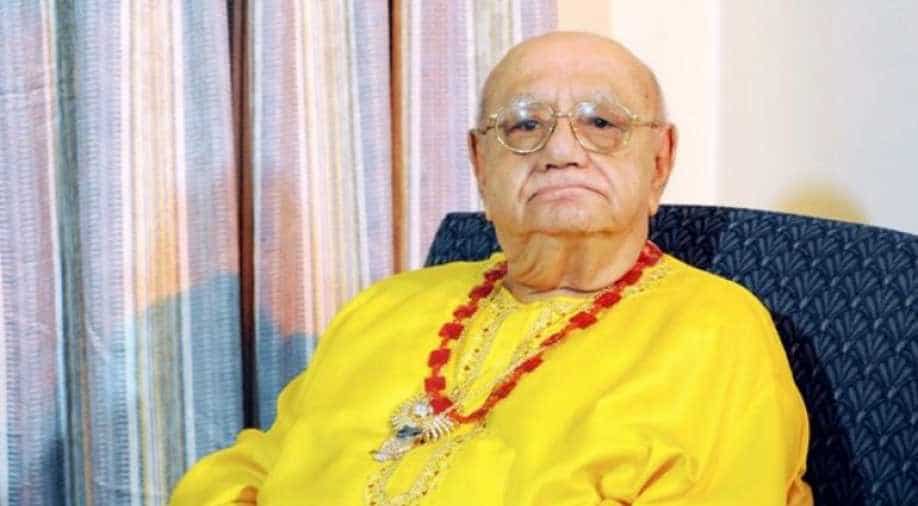 Famous Indian astrologer Bejan Daruwalla is no more. The man, whose astrological predictions were avidly followed by millions across the country, breathed his last on Friday at a hospital in Ahmedabad. The astrologer reportedly died of coronavirus complications. He was 90.

He had tested positive for the virus a few days back and was admitted in a private hospital in Ahmedabad. Reports state that he was on ventilator support for the past few days.

A practicing Zoroastrian, Daruwalla was also a Ganesha devotee and astrology columns in various leading newspapers went under the title 'Ganesha Speaks'.

His predictions were well known and followed by people across religion.

He had predicted several Prime Ministerial victories including that of Atal Bihari Vajpayee, Morarji Desai and recently, Narendra Modi. He had also predicted the assassination of Rajiv Gandhi, Sanjay Gandhi's accident and the Bhopal gas tragedy, amongst others.