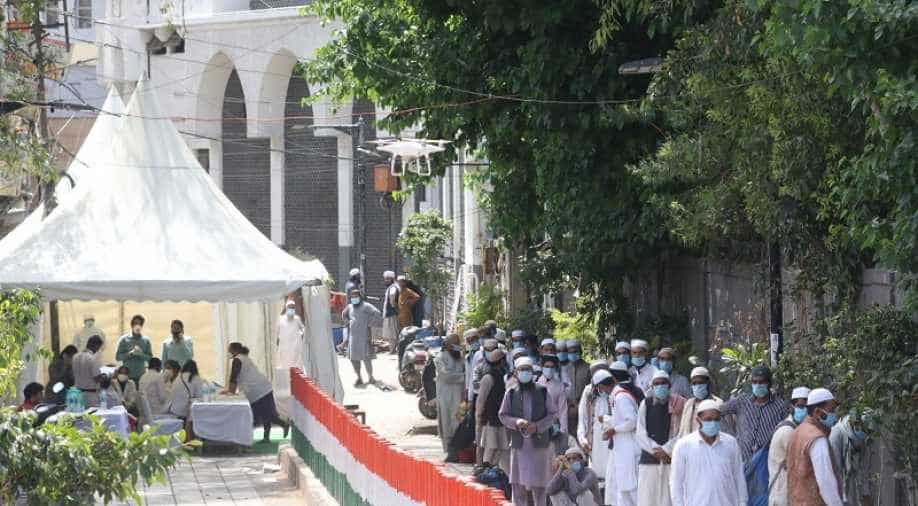 The Assam Police’s notice said that if those persons who attended the Markaz congregation and fails to report by Tuesday morning, they will invite strict legal action against them.

Assam Police on Monday issued last and final call for those who attended the Tablighi Jamaat congregation at Delhi’s Markaz on Monday.

In a notice issued by Assam Police, it stated, “This is the final appeal to those people, who have come to Assam after being present at the Nizamuddin Markaz or have been to a state or country affected by COVID-19, recently. All such individuals are requested to present themselves at the nearest hospital or primary health centre by 6am tomorrow, i.e. April 7, 2020. They may also call on Helpline no. 104 for informing the authorities of their presence and condition.”

The Assam Police’s notice said that if those persons who attended the Markaz congregation and fails to report by Tuesday morning, they will invite strict legal action against them.

“If such persons deliberately fail to present themselves by the given deadline, 6am on April 7, 2020 or inform the authorities, strict legal action will be taken against the concerned individuals, their shelters or those having knowledge of such travel history have hidden it, under relevant provisions of IPC and Disaster Management Act 2005,” adds the notice.
This apart, Assam Police also thanked those socially responsible citizens who have come forward and presented themselves or shared information or appealed to their fellow citizens to come forward and declare themselves.