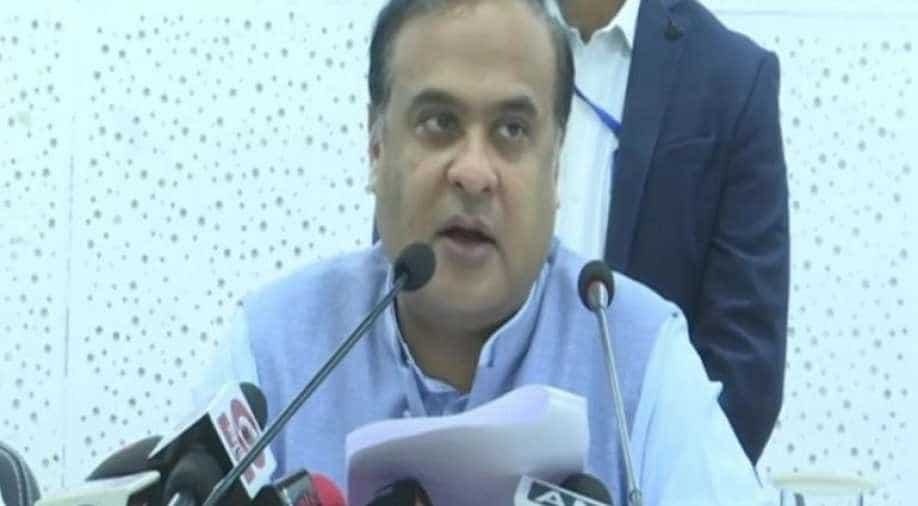 Assamese minister Himanta Biswa Sharma said that the State Cabinet will introduce a new bill securing the land rights of the indigenous people.

"All Indian states were originally reorganised on the basis of language. Subsequently, due to migration, the number of people speaking the language of a state may vary. However, it is important to keep the language on the basis of which the state was created", the Assamese Finance Minister said.

According to sources, the Assam Cabinet has sent a proposal to the Centre requesting to make Assam the state language.