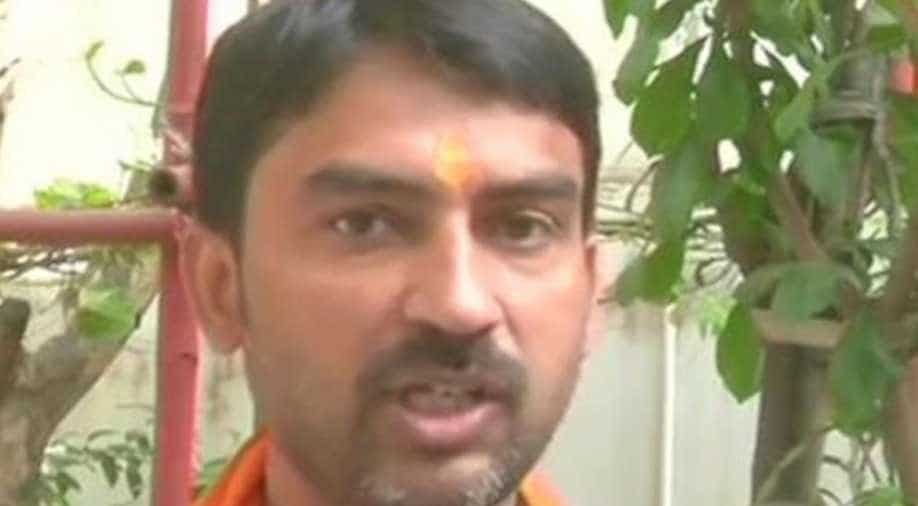 Union Minister Ashwini Choubey's son Arijit Shashwat on Monday said that he will move an anticipatory bail application against the arrest warrant issued against him on the charges of inciting a communal violence in Bihar's Bhagalpur. Also read: Bihar: 9 injured in clashes between two communities in Bhagalpur Shashwat said that he will co-operate with the police when they will visit him. "If the police comes to arrest me I will do what they ask. I am moving an anticipatory bail application," he said. He, however, refused to surrender and said that he has complete faith in Indian judiciary. "Why should I surrender? The court has issued a warrant but the court also gives shelter. Once you go to the court, one will do what the court decides I have complete faith in the Indian judiciary. I am not an absconder, I am at my home," Shashwat said. Bihar police said earlier on Sunday issued arrest warrant against Shashwat for the communal clashes that broke out in Bhagalpur, on March 17. The incident took place during a procession that was carried out by workers from Bharatiya Janata Party (BJP), RSS and Bajrang Dal, and was led by Choubey's son Arijit Shashwat. An FIR was also registered against Shashwat for allegedly inciting communal clash. However, Shashwat earlier said that the FIR was not filed for inciting the violence but under Loudspeakers Act. "It's nowhere written in the FIR that I incited riots. It is written that I am being booked under Loudspeakers Act and that I didn't have permissions for the procession. Also, that people's sentiments might be hurt because we were raising slogans of Jai Shri Ram and Vande Mataram," he said.