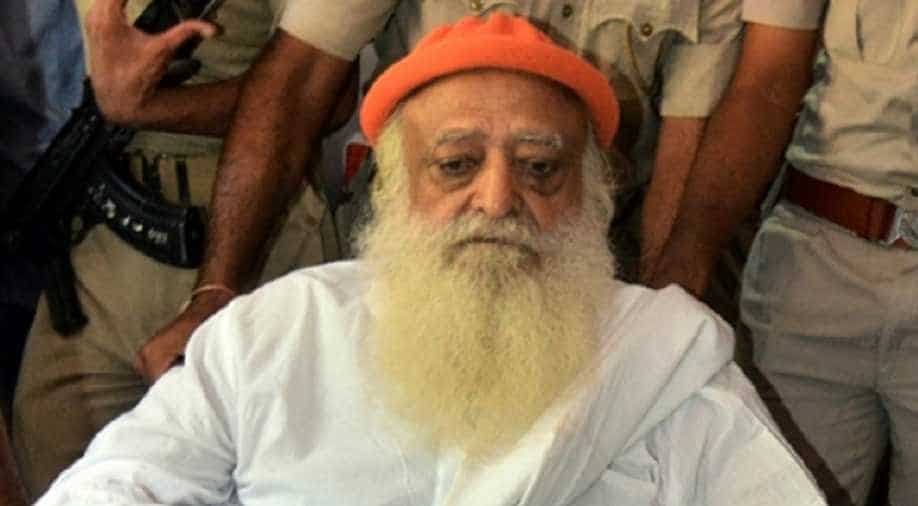 Security has been provided to the family of Akhil Gupta, a witness in the rape case against Asaram Bapu in Surat, who was shot dead in January 2015, ahead of the godman's verdict in Jodhpur today, police said.

"Security has been provided to the wife and father of Gupta," SP (city) Ombir Singh said.

He was returning home from his shop on a scooter when the two motorcycle-borne assailant shot at him on Januray 11, 2015. Gupta was a cook and personal aide of Asaram, who is in jail since September 2013 in connection with another case of sexual assault on a minor girl in Jodhpur.

Meanwhile, the deceased's father Naresh Gupta said, " I am confident that justice will be given to the victim today in Jodhpur case."

Two sisters in Surat had accused Asaram and his son Narayan Sai of raping them. Gupta was a witness in the rape case against Asaram and had recorded his statement before a Gandhinagar court.