The Asaram verdict: A timeline of the case 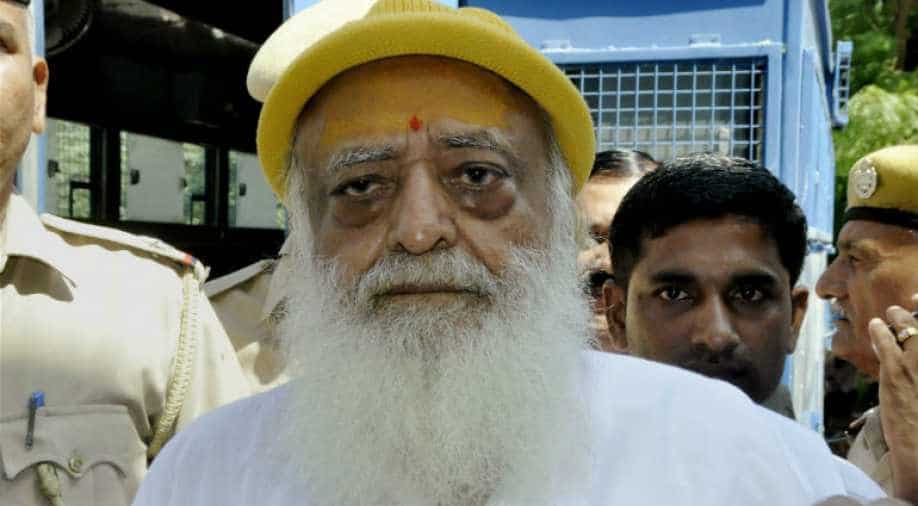 Self-styled godman Asaram was today convicted by a court in Jodhpur for raping a teenager at his ashram in 2013. Special Judge (SC/ST court) Madhusudhan Sharma delivered the verdict in the Jodhpur Central jail premises.

Here is a timeline of Asaram rape case leading up to the date of the verdict today: