As many as 343 personnel from flooded passenger ship rescued 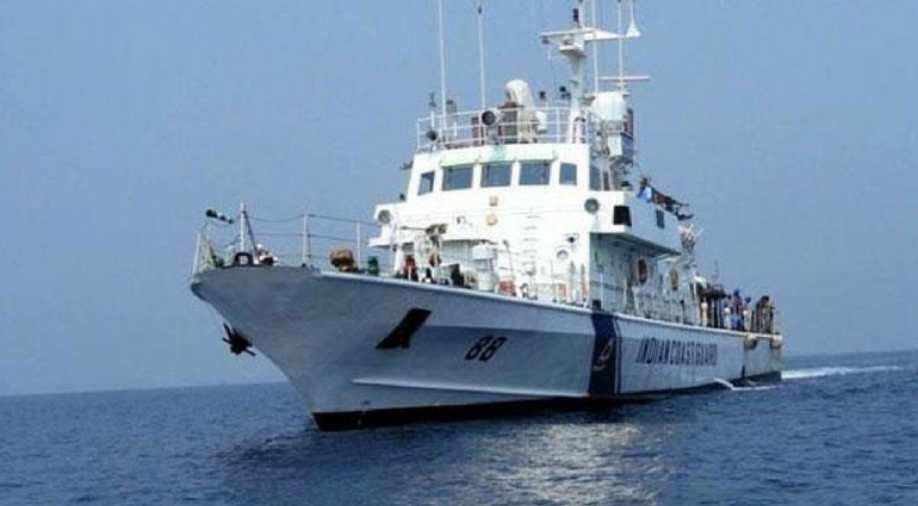 The Indian Coast Guard today rescued 343 personnel from a passenger ship that reported flooding on-board while it was docked off the Car Nicobar Islands, officials said. The Coast Guard has diverted a ship to the area and also pressed in a Dornier aircraft in the rescue mission, they said, adding all the crew members of the passenger's vessel, MV Swaraj Dweep, are safe.