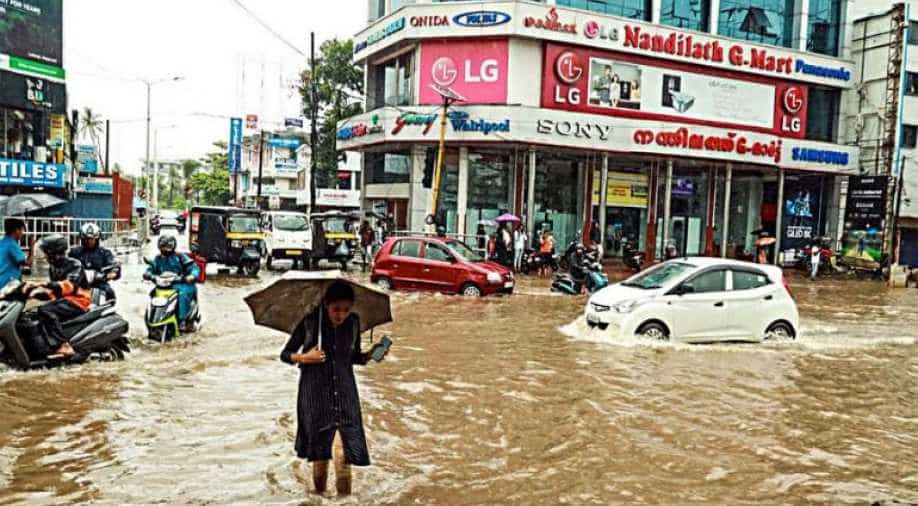 At least 11 people have lost their lives in Gujarat in last 24 hour as incessant rains wreak havoc in the state, said Chief Minister Vijay Rupani on Saturday.

India Meteorological Department (IMD) forecast extremely heavy falls at isolated places are very likely over Gujarat state during the next 24 hours. Gujarat has been witnessing incessant rainfall during this season which led to flood-like situation in several districts.

"We are getting heavy rains in Rajkot, Jamnagar and other places. Next 24 hours Saurashtra and Kutch will receive have rainfall. 11 people have died in the last 24 hours," Rupani said following a meeting with senior officials of the state over flood situation.

Rescue operation to evacuate people to a safer place is underway. So far around 6,000 people have been shifted. Collectors of the district and other senior state officials are on alert.

Meanwhile, Around 17 dams including Ukai Dam and Sardar Sarovar dam are overflowing.