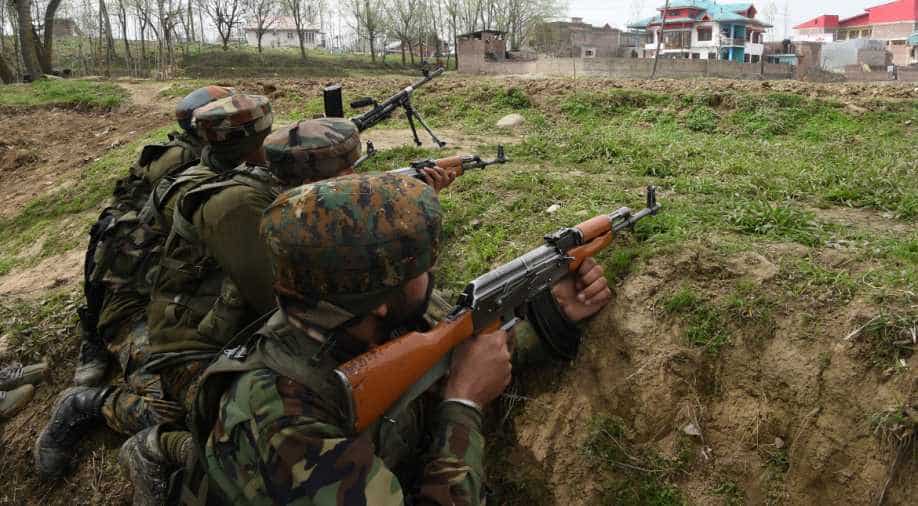 An Army jawan was killed in a ceasefire violation by Pakistan along the Line of Control in the Uri sector of Jammu and Kashmir's Baramulla district on Sunday.

Indian Army is retaliating effectively. Further details in this regard are awaited.

Earlier on Saturday, Pakistan resorted to an unprovoked ceasefire in Hiranagar sector that continued till 5:30 am today.

"2317 ceasefire violations by Pakistan in 2019 till October 10 while 147 terrorists have been killed in different operations by the security forces on the Line of Control (LoC) and hinterland," Indian Army sources had said.