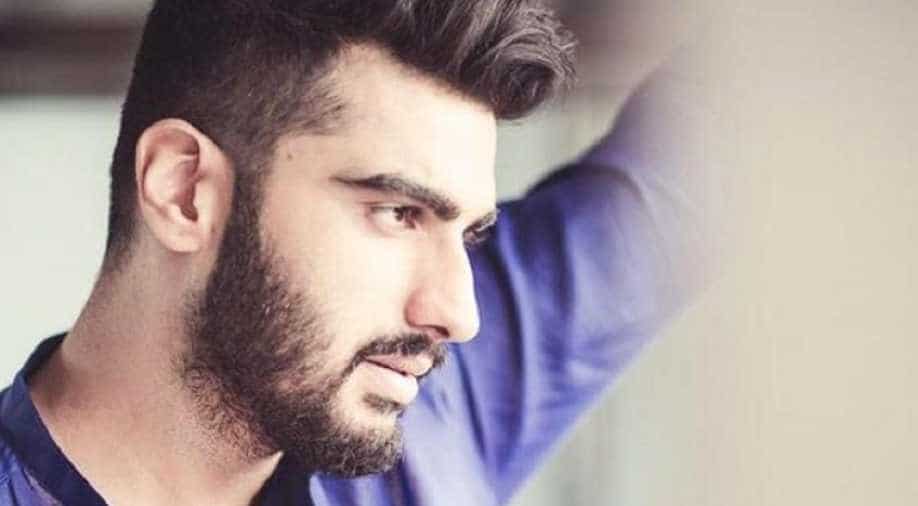 The actor shared the first look of his character on Twitter on Tuesday. Photograph:( Others )

Actor Arjun Kapoor is all set to play a Delhi Cop in Dibakar Banerjee's next film Sandeep Aur Pinky Faraar.  The actor shared the first look of his character on Twitter on Tuesday.

The film teams him up with his Ishqzaade co-star Parineeti Chopra which was the actor's debut film. Produced by Yash Raj Films, the film is scheduled to release in August 2018. Banerjee's film has Chopra and Kapoor playing diametrically opposite characters who hate each other. Kapoor has reportedly undergone special training to get into the skin of his character.

Kapoor was last seen on the big screen in Anees Bazmee's Mubarakan which also featured his uncle, actor Anil Kapoor. The film was declared a box office hit. Meanwhile, Parineeti Chopra's recently released Golmaal Returns is on its way to create history. The film has already earned Rs 165 crores at the box office and trade pundits have predicted that the film would be earning Rs 200 crore by the end of this week. The two actors, who started their career together, will also feature in Vipul Shah's next Namastey Canada.