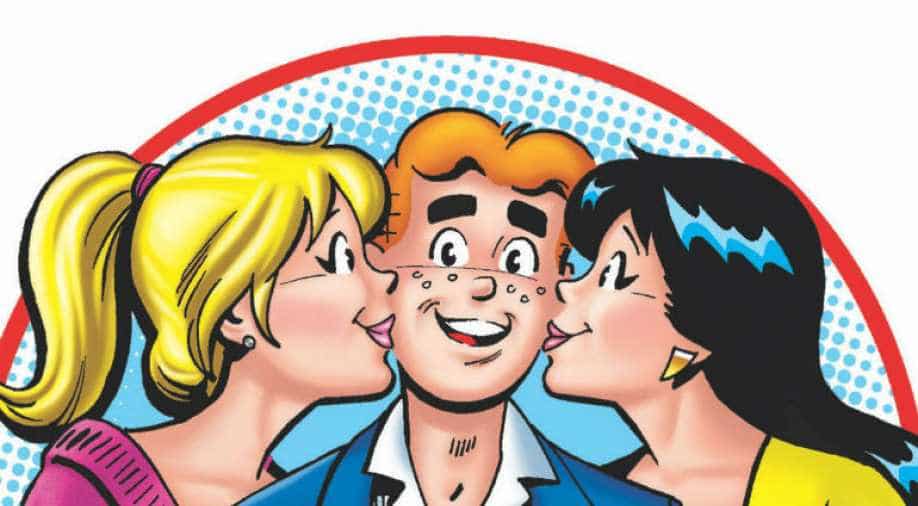 Archie Comics is getting a Bollywood treatment as the beloved characters from Riverdale High will soon be seen in a live-action, theatrical film.

The quartet of Archie, Betty, Veronica and Jughead will be reimagined with an all-Indian cast.

Archie Comics, in partnership with Graphic India, will put a desi twist to the characters created by Bob Montana and John L Goldwater, a statement read.

Archie Comics CEO Jon Goldwater said the team is excited to partner with Graphic India to bring Archie and his friends to Bollywood.

"Archie's lasting and growing presence in India made this move the logical next step as our stellar library of characters continues to expand into other media. It's a major moment for Archie and its fans around the world," Goldwater said.

Sharad Devarajan, Co-Founder & CEO of Graphic India, said the main four characters have been a source of inspiration for numerous Bollywood films over the years and it was time they got their film.

"These characters have held a special place in the hearts of Indians for decades and we have no doubt that the new Indian cast of Archie and the gang will be an exciting moment for the country," Devarajan added.

The production, which will be the first international comic to be translated for Indian screens, is in the early stages with an official release date to be announced.