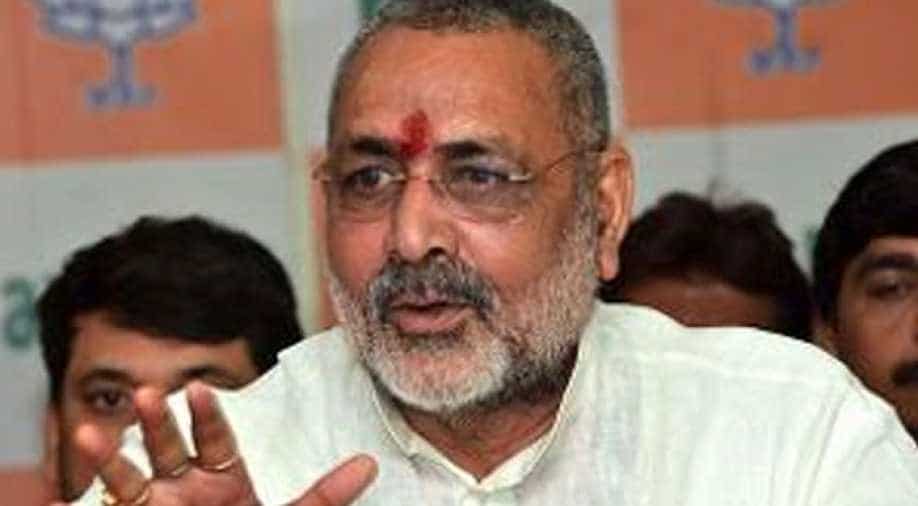 Union minister Giriraj Singh on Thursday claimed that the victory of RJD's Sarfaraz Alam from Araria Lok Sabha seat would make the place a hub of terrorism, which would be a danger to not only Bihar but also the country.

"Araria isn't only a border area, it isn't only connected to Nepal and Bengal. An orthodox mentality has been formed after this. This is not only a threat for Bihar, but also for the country. It will become a terror hub," said Giriraj Singh.