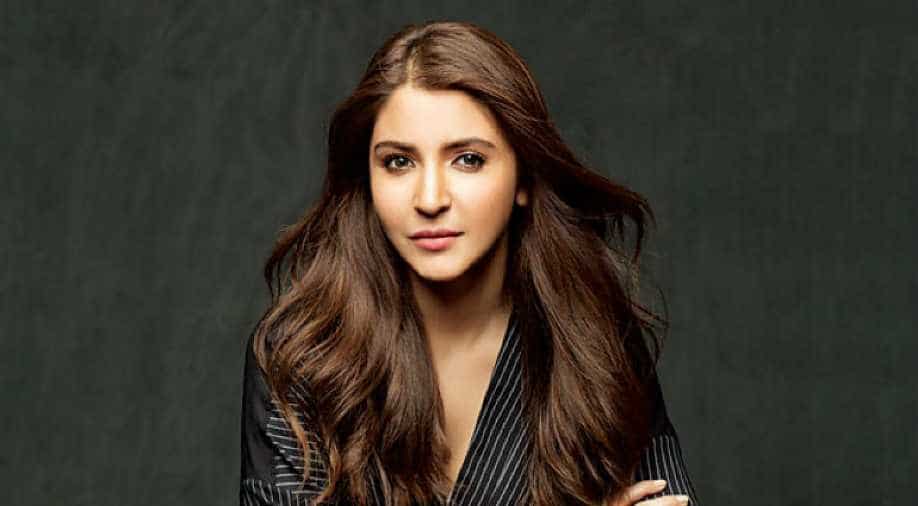 Another feather added to Anushka Sharma decorated hat. The actress is the only Bollywood star to have featured in the Forbes Aisa 30 Under 30 list.

In its third year, the annual 30 Under 30 Asia list features 300 young innovators and disruptors across 10 categories who are re-inventing their industries and driving change across this diverse region.

Representing 24 countries across Asia-Pacific - including Azerbaijan and North Korea for the first time - the finalists were selected from thousands of online nominations.

Anushka, 29, star started out her career as a model in 2007, making her acting debut in 2008 with Rab Ne Bana Di Jodi. She ventured into production in 2015 with NH10. Her production house, Clean Slate Films, has also backed -- Phillauri and Pari.