Anurag Kashyap: Don't think it is necessary to play national anthem before every movie 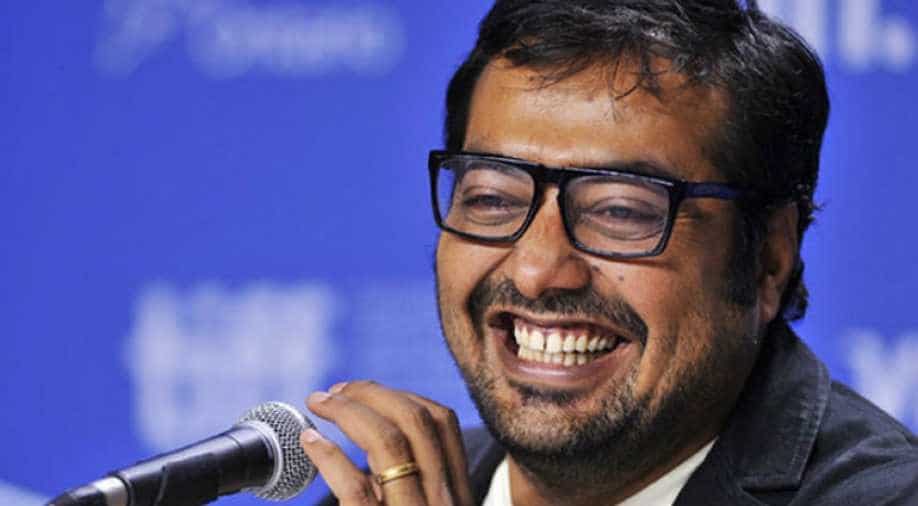 On Tuesday, The Supreme Court accepted the government's suggestion and stated that playing the National Anthem was not mandatory in cinema halls. And while the court has made it an optional thing, the decision has once again sparked off a debate on whether it should be made a mandatory practice.

Filmmaker Anurag Kashyap, while promoting his upcoming film Mukkabaaz in Delhi, spoke on the issue on Wednesday when he was asked whether he thinks playing the anthem before a film's screening should be mandatory or not. "See,  if the national anthem is being played I will obviously stand up but I don't think it is necessary to play it before every show. I don't think it is a way to honour our anthem," the filmmaker said and added, " But then, it doesn't matter what I think. If the national anthem is played, we all will stand up. "

Kashyap who is known to speak his mind, also added, " Back in school, we had learned that the anthem should not be played under a covered roof. But we have clearly changed that rule now."

Kashyap's film Mukkabaaz features Vineet Kumar Singh, Ravi Kishan, Jimmy Shergill and newcomer Zoya and is a love story of a Kshatriya boxer falling in love with an upper-cast brahmin girl. The film is scheduled to release in theaters on 12th January.