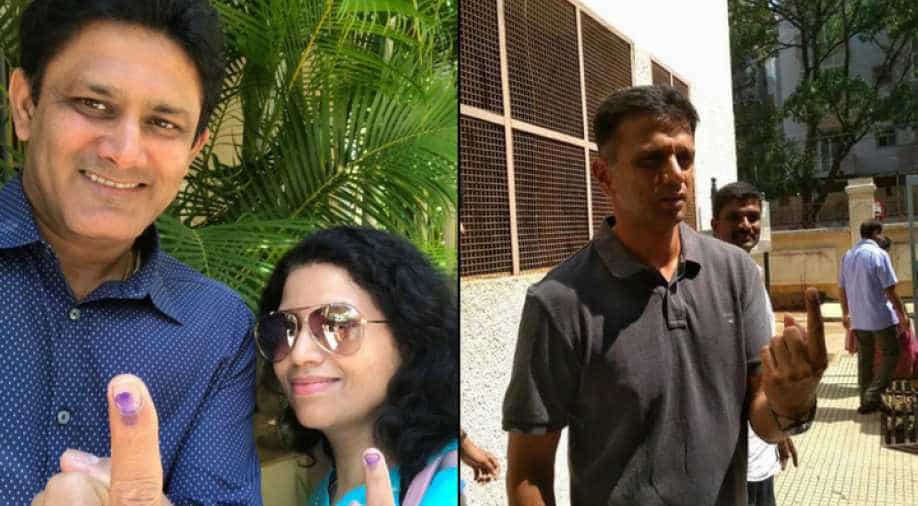 Karnataka is voting today for electing its 15th Legislative Assembly after a fortnight-long bitter campaign by the Congress, Bharatiya Janata Party (BJP) and the Janata Dal-Secular (JD-S). The vote count will take place on May  15.

All eyes are on the southern state where Congress is trying hard to retain power, while the BJP is making all efforts to unseat the ruling party and grab power after losing at its hands five years ago. The polling across Karnataka in 223 of the 225-member Assembly will be held in a single phase.