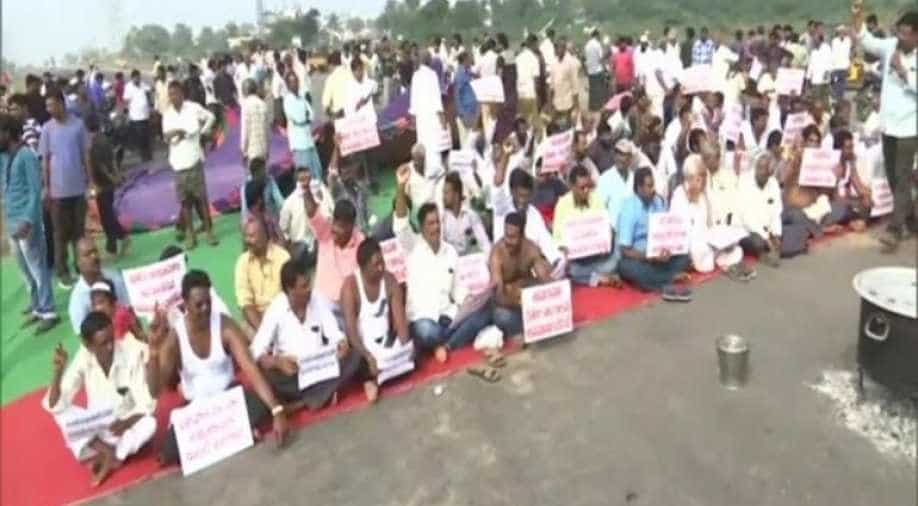 The farmers blocked roads and raised slogans against Andhra Pradesh Chief Minister YS Jagan Mohan Reddy even as they questioned the legality of the committee.

The expert committee has recommended the Andhra Pradesh government to have decentralised development by having three capital cities for the legislature, executive and judiciary and put the available resources to best use taking into consideration concerns on environment and for balanced regional growth.