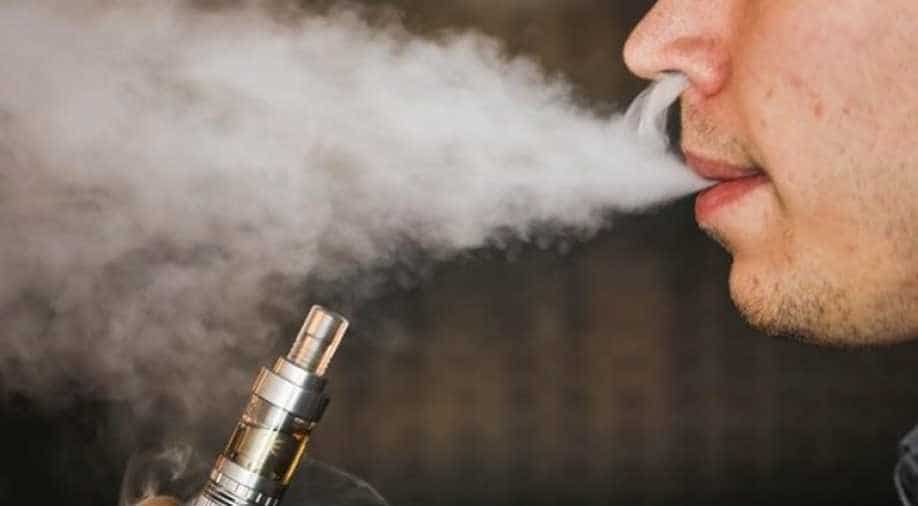 The World Health Organisation (WHO) has asserted that the state of Andhra Pradesh houses the highest number of citizens who smoke tobacco in Southern India.

About 10.1 per cent of people who use various forms of tobacco products in Andhra Pradesh are women, observed the Global Adult Tobacco Survey (GATS)-2016-17.Of the 10.1 per cent, 4.6 per cent of women smoke cigarettes and beedis, 6.5 per cent use smokeless tobacco like khaini and others. While cigarettes are the most preferred form of tobacco among women in the State, beedi and khaini followed next.

The findings of the survey also noted that 89.5 per cent of adults in the State noticed that the anti-tobacco campaign helped in reducing the usage of tobacco.

There are around one billion smokers in the world, according to the World Health Organisation (WHO) https://t.co/NWUFB7w3es pic.twitter.com/fMBOApUhWq

“About 80 per cent of adults in the State don’t use tobacco in any form. Of the 20 per cent who use tobacco products, 14.2 per cent smoke tobacco in various forms and 7.1 per cent use smokeless tobacco. About 1.4 percent people use both forms. The awareness campaigns have helped in bringing the tobacco usage down,” explained Dr Nilesh Gawde, assistant professor from Tata Institute of Social Sciences, which conducted the survey.