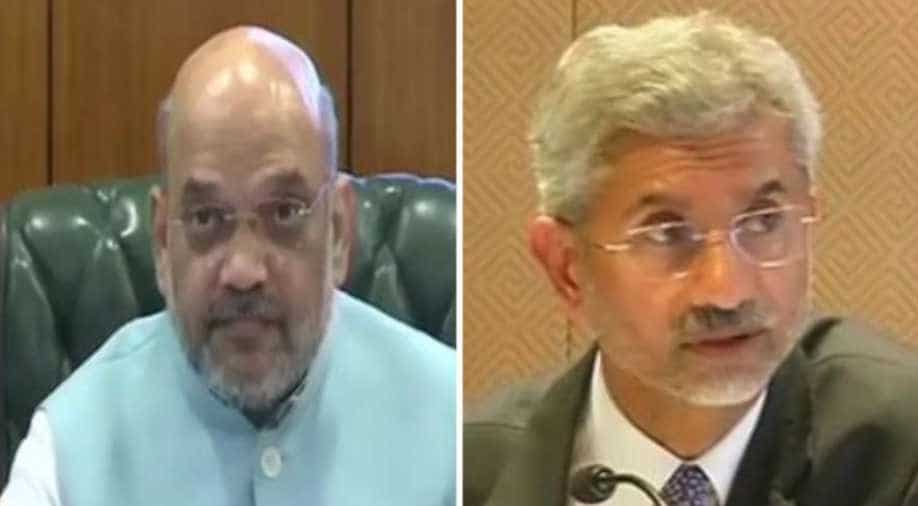 Defence Minister Rajnath Singh and Finance Minister Nirmala Sitharaman are the other two members of the CCS.

Home Minister Amit Shah and External Affairs Minister S Jaishankar have been inducted into the Cabinet Committee on Security headed by Prime Minister Narendra Modi, who has reconstituted it after his massive victory in the recent elections.

Defence Minister Rajnath Singh and Finance Minister Nirmala Sitharaman are the other two members of the CCS. They were earlier in the CCS in their capacities as Home and Defence Ministers respectively.

Shah and Jaishankar, who have made their entry into the Union Cabinet, take the place of Arun Jaitley and Sushma Swaraj, who are no longer in the government after they chose not to contest elections on health grounds.

The CCS, which is headed by the prime minister, comprises the "elite four" ministers of the North and South Blocks on the Raisina Hill, consisting of Home, Defence, Finance and External Affairs.