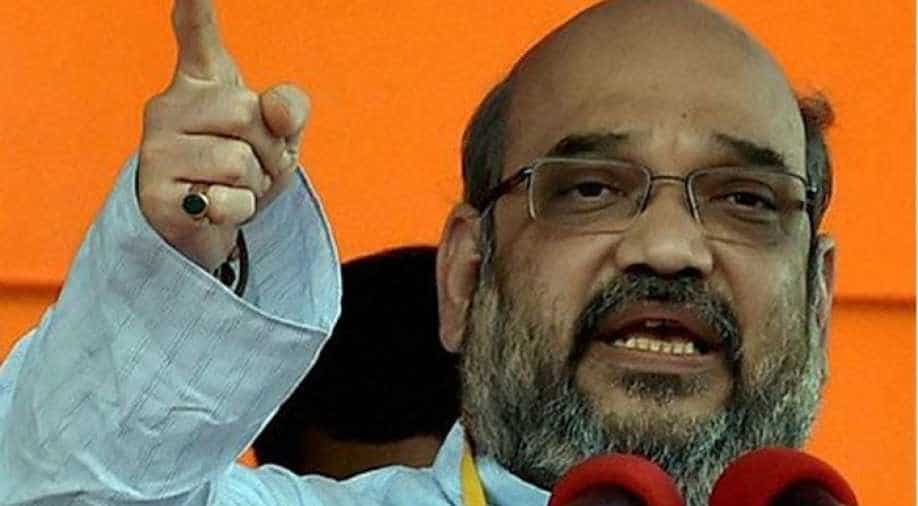 The meeting will take place at 2 pm in the national capital.

Bharatiya Janata Party (BJP) chief Amit Shah has called a meeting on December 13 of national office bearers to discuss the outcome of assembly poll results of five states and strategy for the upcoming 2019 Lok Sabha elections.

The meeting will take place at 2 pm in the national capital.

On Saturday, a meeting took place between Shah and BJP`s general secretaries, which discussed among other things the exit-polls of just concluded assembly elections, which the saffron party losing many key states.

The results of five states-Madhya Pradesh, Chhattisgarh, Rajasthan, Telangana and Mizoram legislative assembly elections will be announced on December 11.

"The meeting on December 13 will deliberate upon the assembly polls results in view of which the party leaders will also discuss possible strategies for the coming Lok Sabha polls," said the BJP sources.